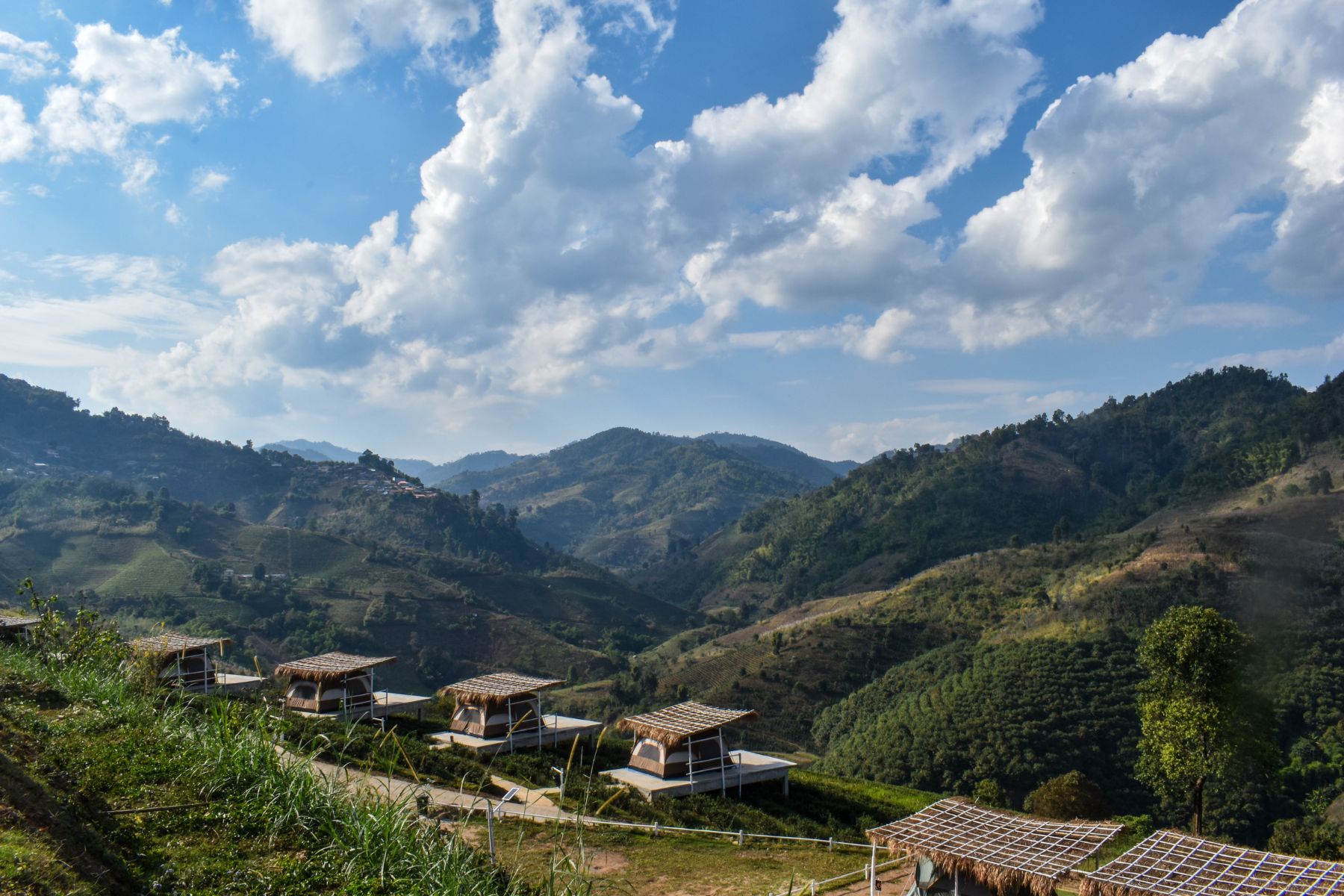 This large district north of the Old City is home to Chiang Mai University and much of the city’s student population has a buzzy, vibrant feel while having an unmistakable spaciousness. Chang Phueak stretches out to the northwest and encompasses a large chunk of jungle and hillside, as well as the city below, so it’s a great neighborhood for living in close proximity to nature, offering a mix of charming older houses as well as a solid range of new condo buildings. There is a motorway running through the middle of this neighborhood, so you do have to be careful when crossing.

There’s so much to do in Chang Phueak which is full of cultural institutions for the museum lovers, including Chiang Mai National Museum, Saban-Nga Textile Museum, and the Highland People Discovery Museum—an awesome introduction to the lives of the diverse hill tribes who populate the north of Thailand. One of the oldest Lanna temples is also in this neighborhood, Wat Jod Yet, which is unique due to its Indian-influenced architectural style. Buy your flowers and plants at the enjoyably huge Kham Thiang Garden Market.

There are a couple of solid coworking spaces in the area; the large, open-plan space CAMP (Creative and Meeting Place) which you’ll find on the top floor of Maya Mall, and the more intimate but well-equipped One Workspace, closer to the old city. If you like to work in cafes, The Baristro x Ping River Cafe is a real treat: a cool modernist house conversion on the banks of the river as the name suggests, serving some of the best coffee in the city. Early Owls cafe is another beauty but less conducive for working, just downright pretty with a great menu.

The best gym and swimming pools in Chiang Mai are in this district. GoGym is a playground for health nuts, offering classes alongside their top-notch equipment—and the huge space is surprisingly cheap to use. Centre of the Universe has a 25-meter long swimming pool and two children’s pools so is a great place for a swim and family day out, while Looper is a more classy and child-free spot with a swimming pool, hot onsen pool, and ice bath alongside their cafe.

There are so many food spots to choose from in Chang Phueak but be sure to check out the exceptionally cute Cafe de Oasis, Salsa Kitchen for the best Mexican food in Thailand (this is no exaggeration), Food 4 Thought’s tasty healthy menu, Corner Bistro & Burrito Squad, and Lucky's Vietnamese Restaurant. Plus vegan favorites Kinphak cafe and Ama Vegan Kitchen (and cooking school) serve much-loved plant-based menus.

5.0
Nimman & Suthep
If you like your housing ultra-modern, you’re probably best off outside of the old city, in the apartment blocks of the surrounding neighborhoods. Nimman (Nimmanheim on the map) is known for its condo life and is Suthep’s liveliest area, full of c... 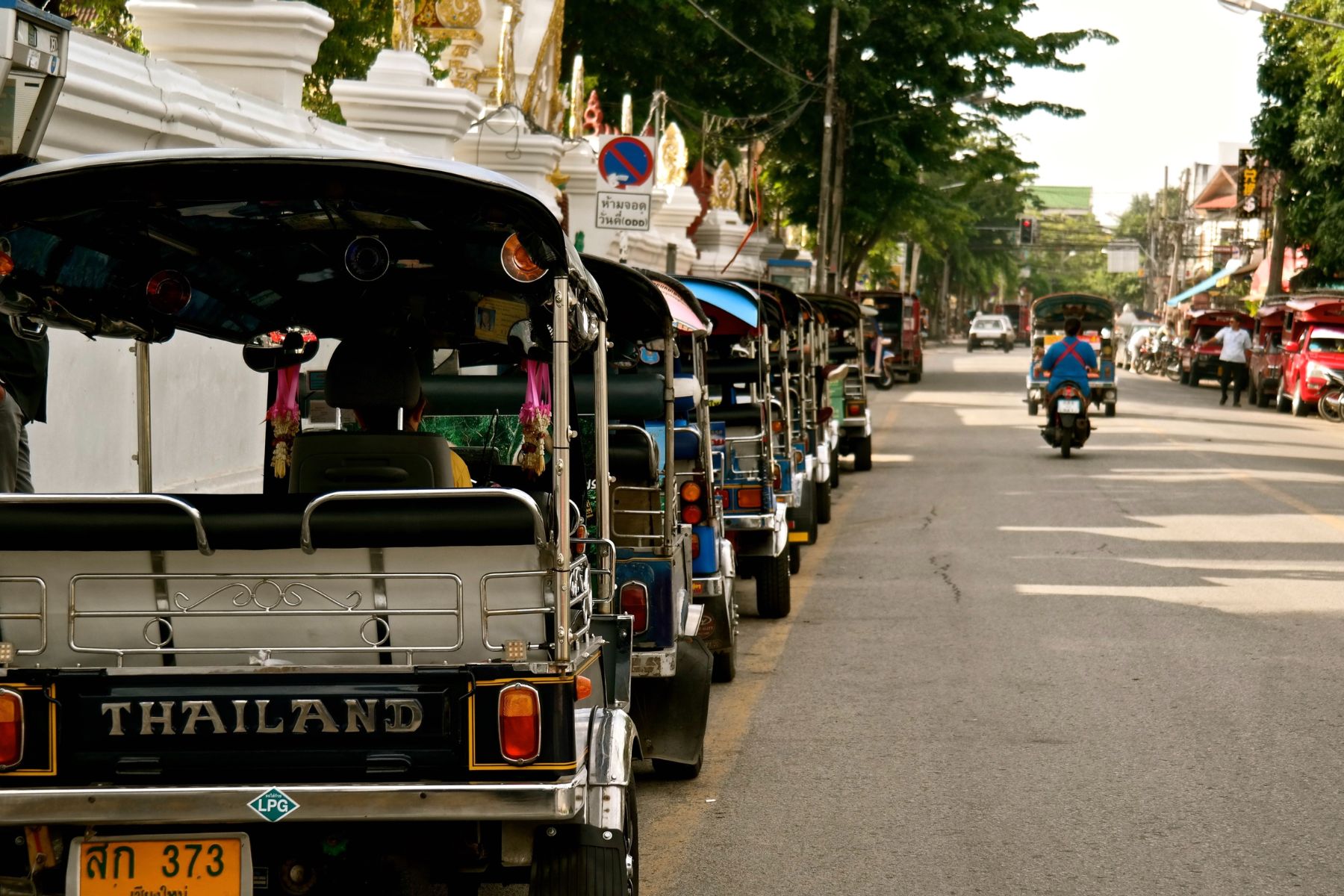 5.0
Chiang Mai Old City
As Chiang Mai means ‘new city’ in Lanna dialect, it’s enjoyably ironic that its first incarnation, a four-walled, small but mighty metropolis, is now known as the Old City. Demarcated by a moat, four gates, and some surviving stretches of wall, th...

5.0
Chang Phueak
This large district north of the Old City is home to Chiang Mai University and much of the city’s student population has a buzzy, vibrant feel while having an unmistakable spaciousness. Chang Phueak stretches out to the northwest and encompasses a... 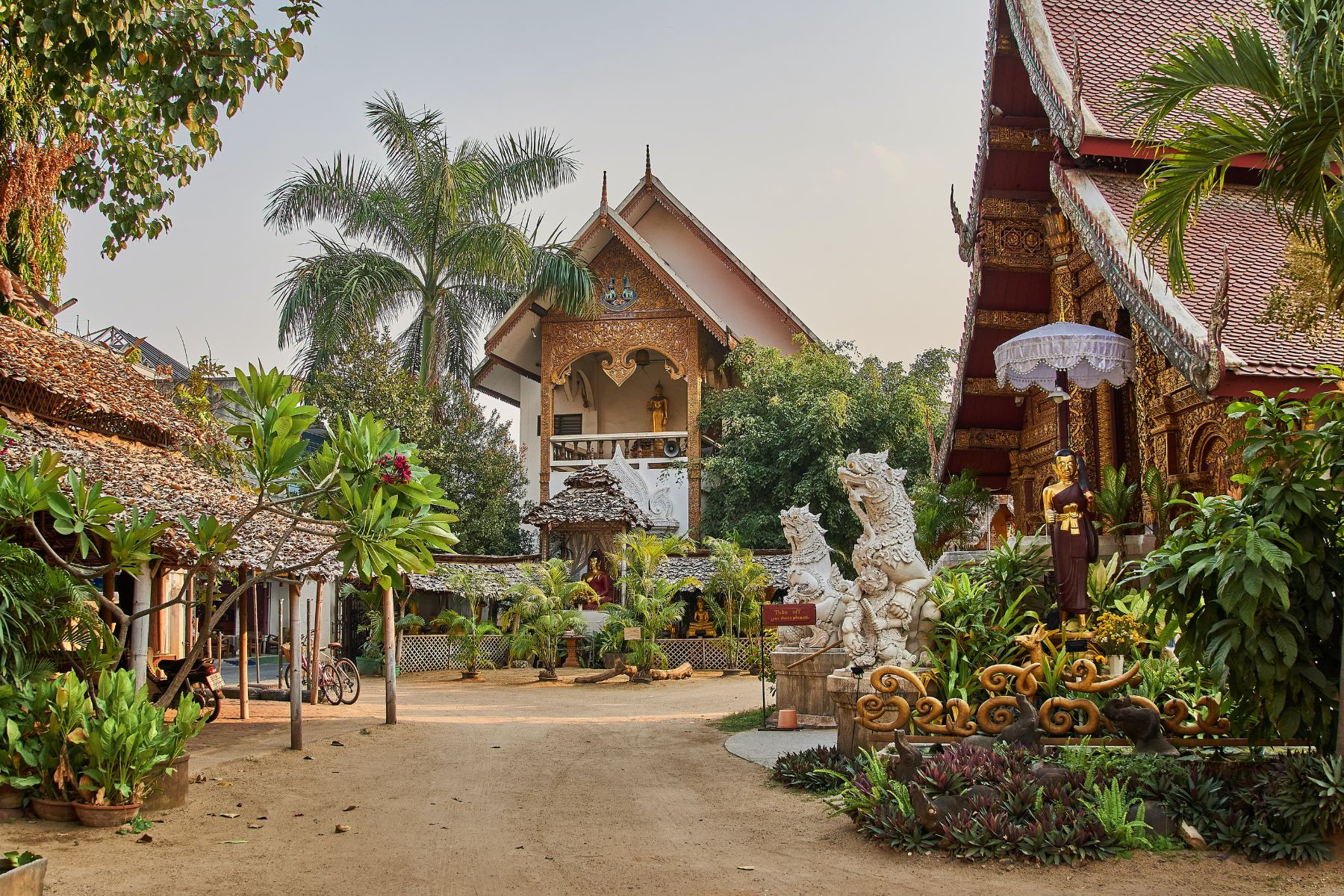 4.0
Chang Moi
The seemingly busiest corner of Chiang Mai, Chang Moi’s thin winding streets sit to the east of the old city walls and moat. The former trade and merchant quarter stretches across both sides of the Ping River and consequently is still home to some...