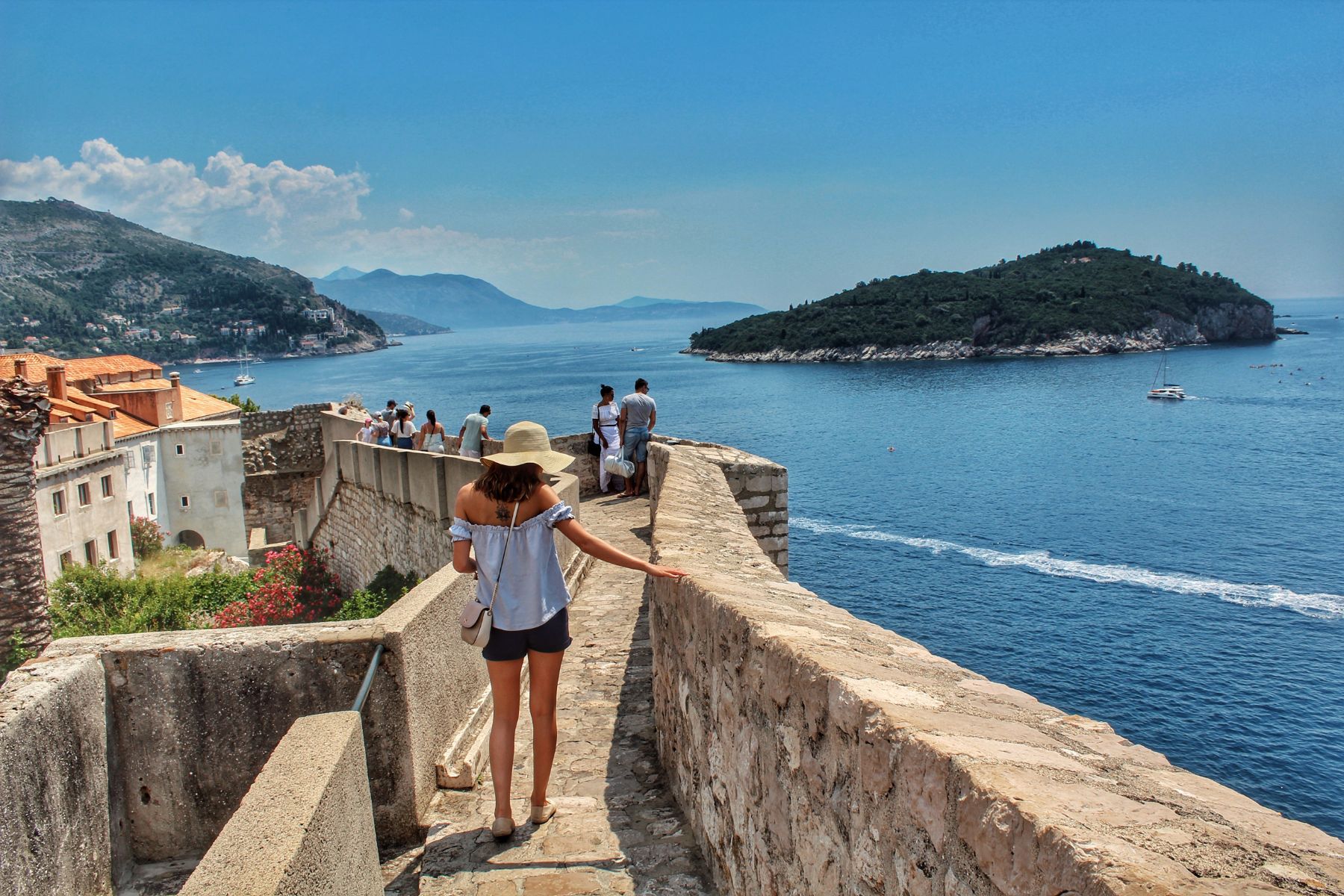 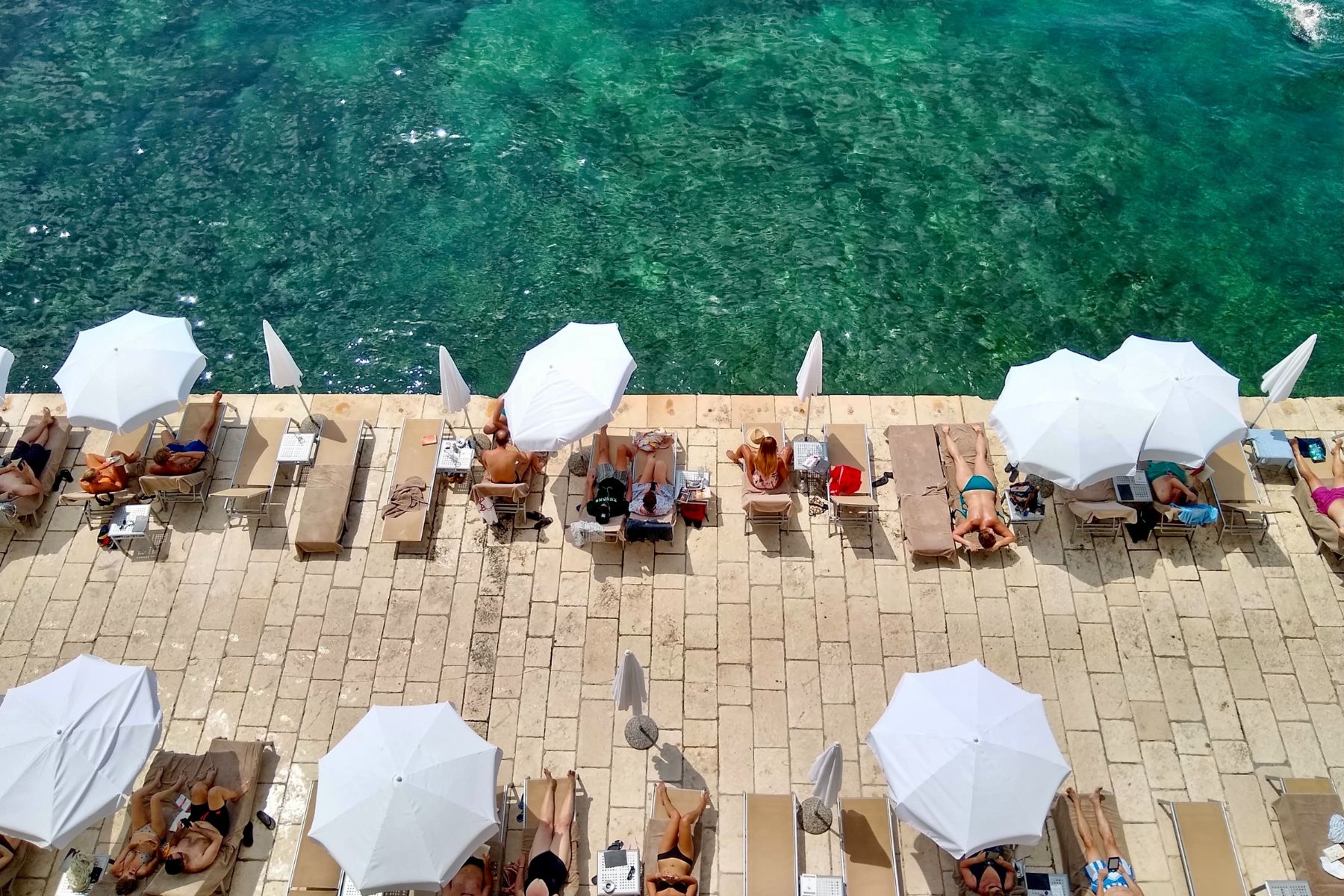 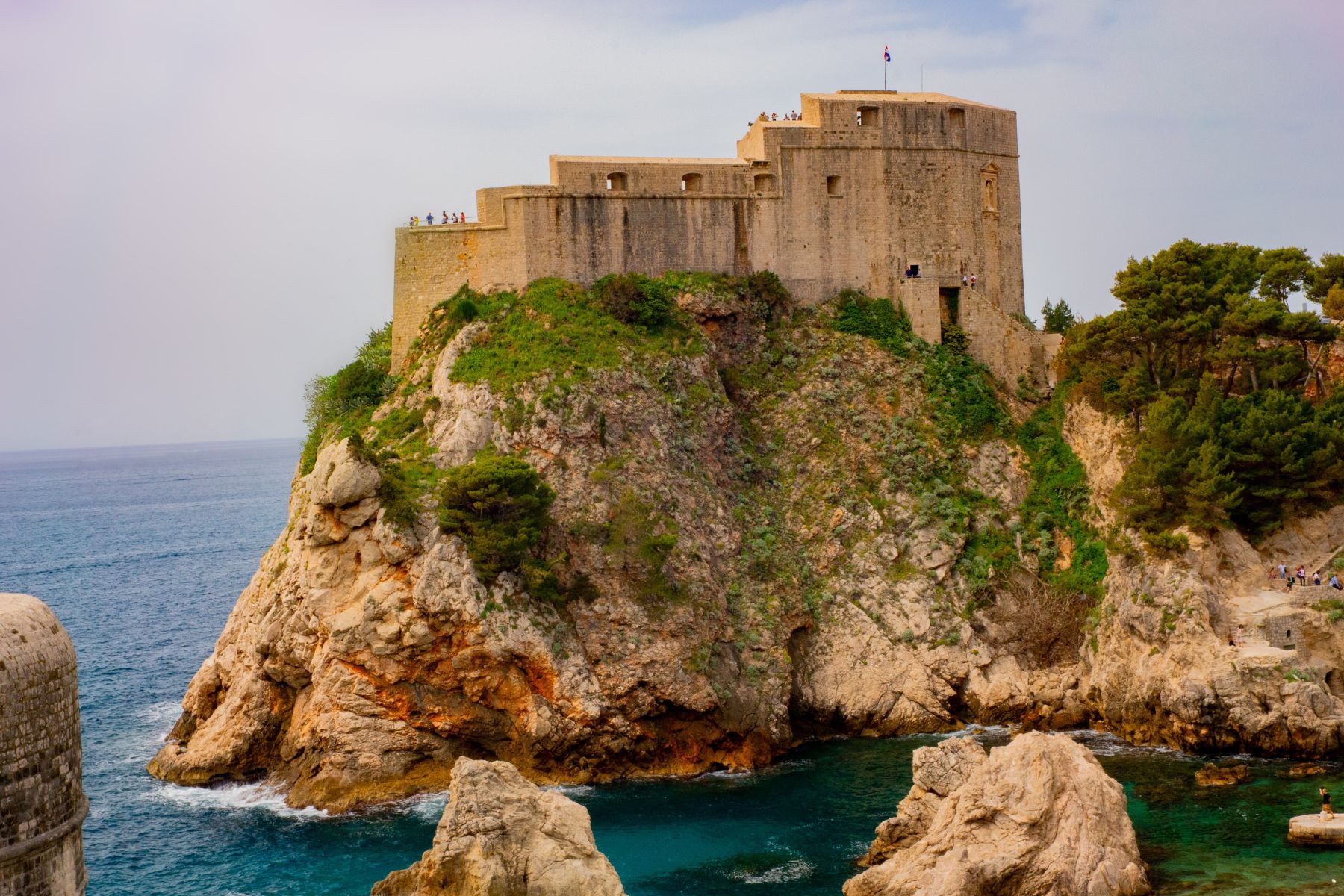 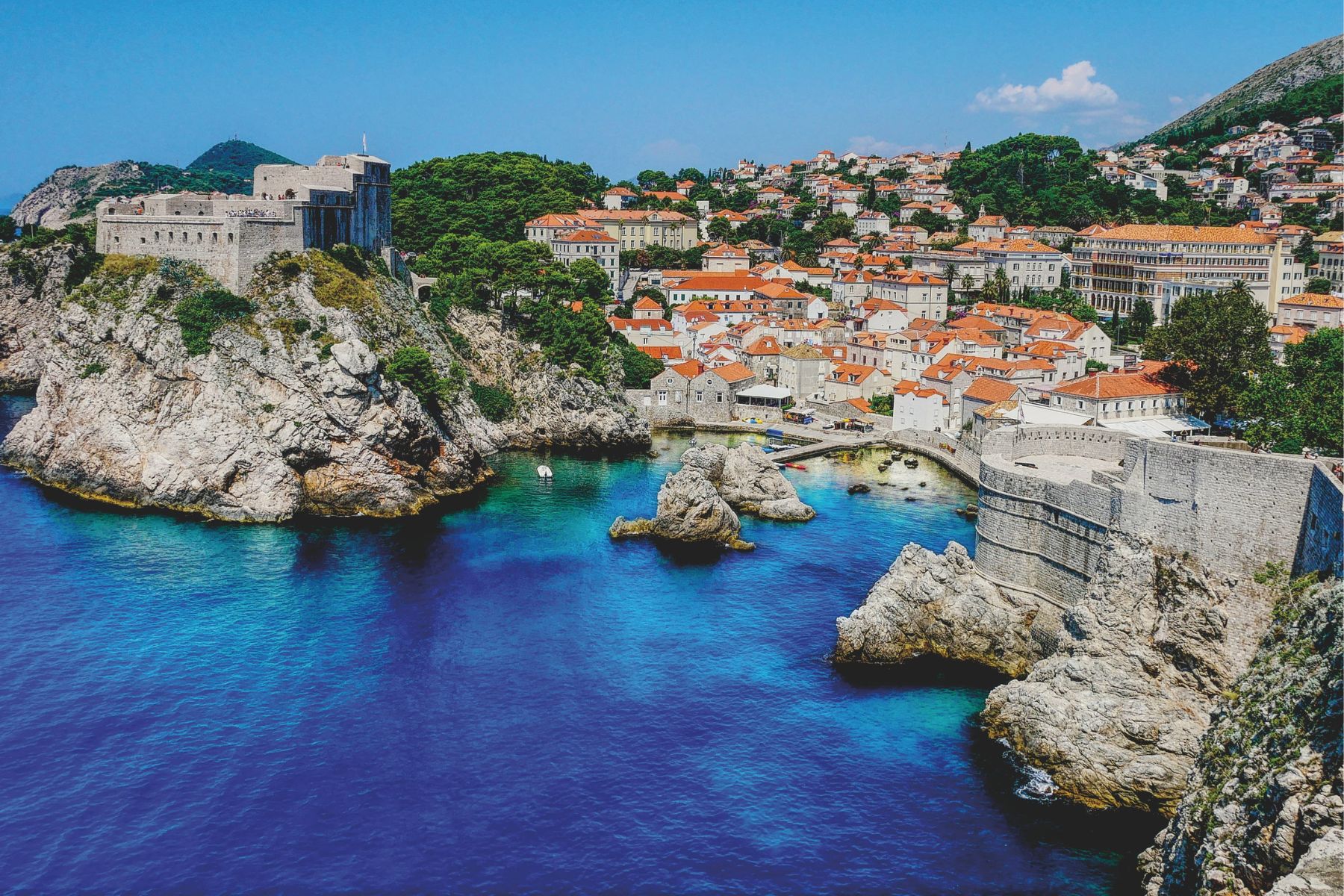 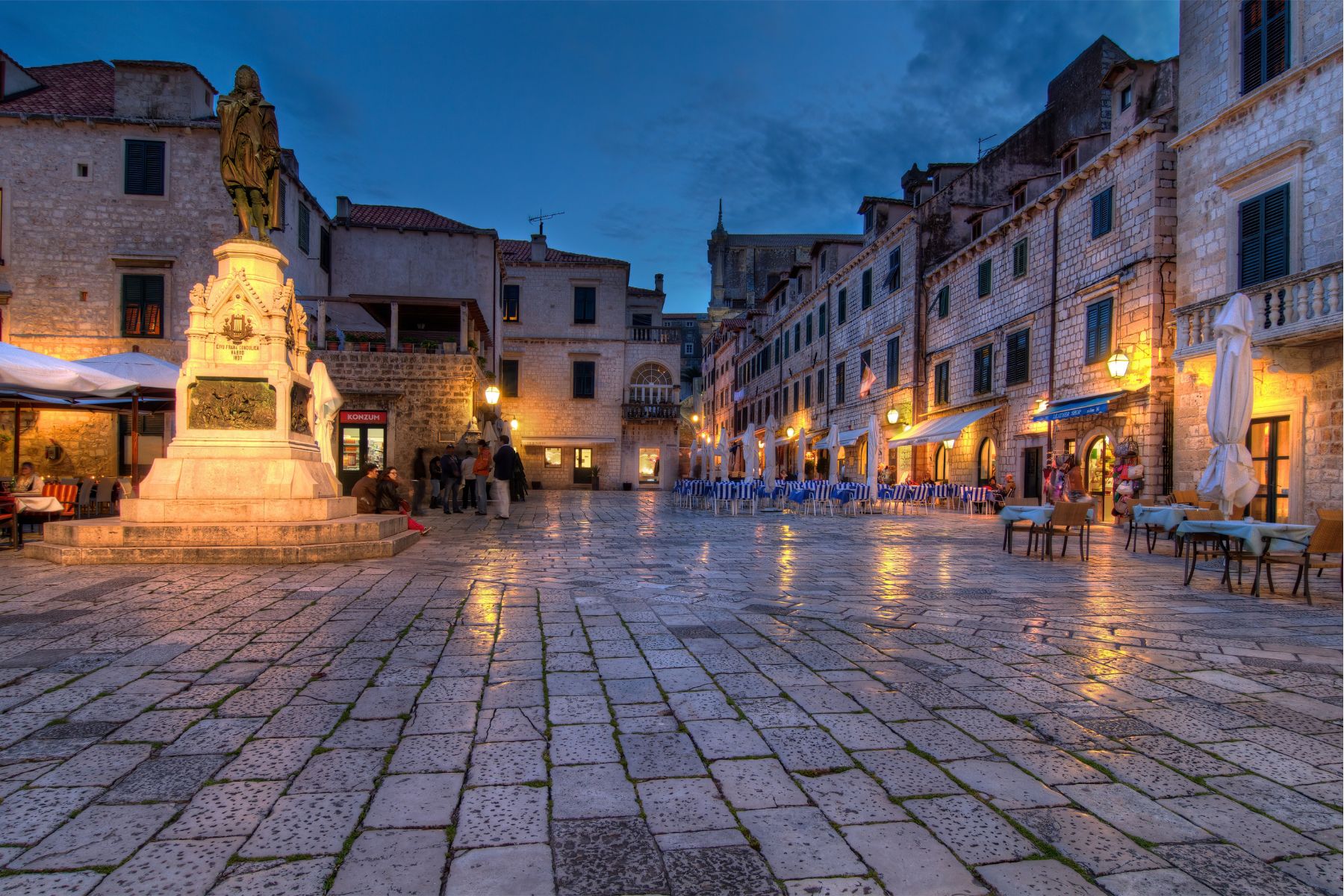 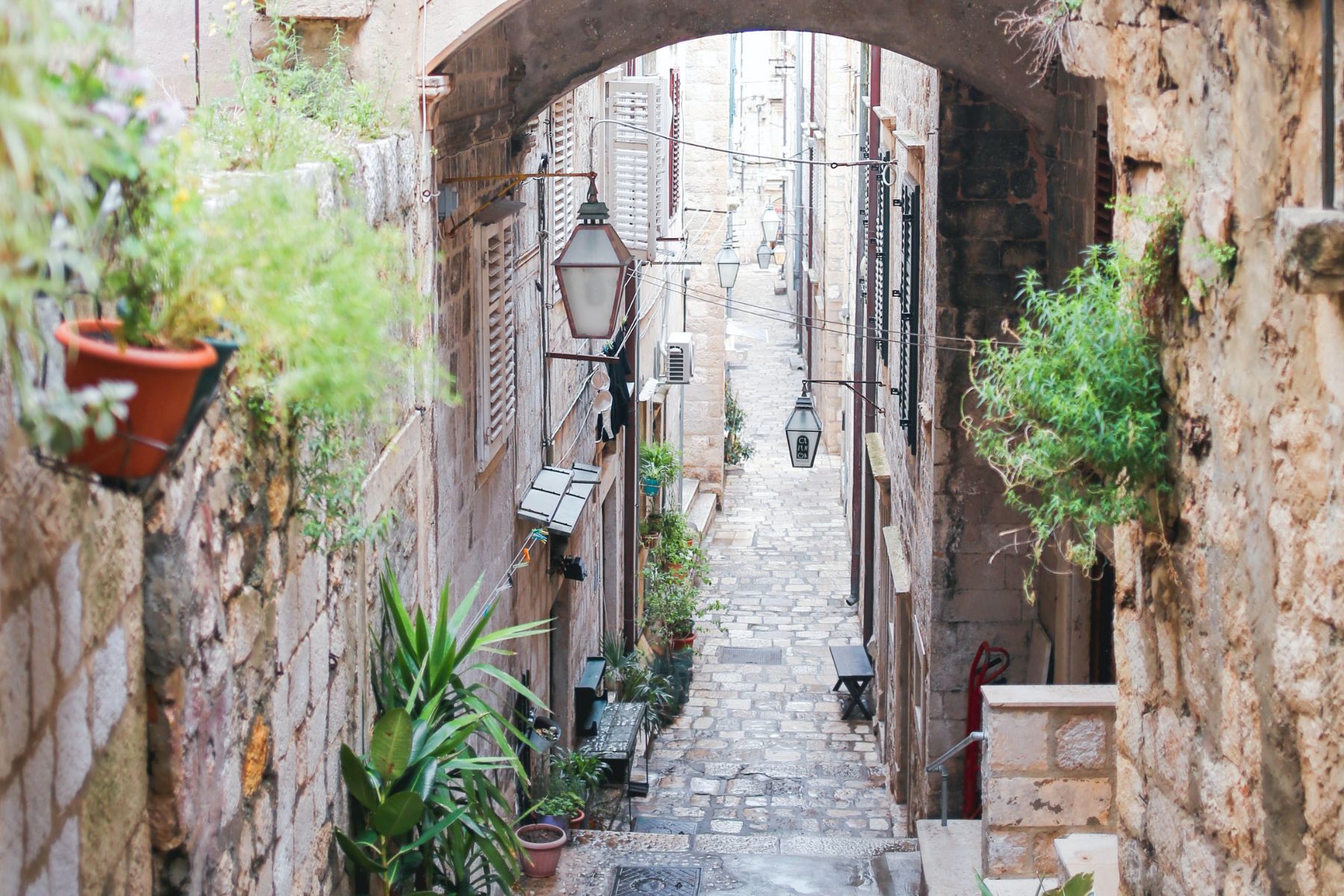 This neighborhood has a few places to work outside the house.

Darling of the Adriatic, this Croatian city is in a league of its own. Made famous by Game of Thrones, its walled, old town attracts legions of tourists and is surrounded by idyllic beaches just a stone's throw away from the marbled streets and baroque architecture. With a grandeur not dissimilar to Venice’s, it makes sense when you learn that Dubrovnik was an outpost of the Venetian Empire (between 1205 and 1358) before becoming an independent republic for 500 years, gleaning riches through maritime trade, as a conveniently placed stop between the Silk Roads and Turkey to the east and Europe to the west.

Dubrovnik is best reached by ferry services from Split, as the border crossings in and out of Bosnia and Herzegovina can take a while (yes that’s right, Bosnia and Herzegovina own a 20 km stretch of coast that separates the eastern reaches of Croatia with the rest of the country). There are no official coworking spaces at the time of writing but Vibe Croatia organizes coworking events in the city three times a week throughout the summer, and there’s very likely to be some popping up soon. You can work in some cafes, but you’re best trying the ones outside of the old town, such as—unless you’re at one of Vibe’s pre-arranged coworking events.

Lapad is the best neighborhood to live in for a more local vibe, or look in beachy Sveti Stefan to the east, if you prefer a quieter life. Opting to set up shop in the old town is expensive but great if you prefer to be amongst it; it being mass tourism, which does subside at night once the cruise liners ship out. There are some excellent restaurants in all corners of town; the Michelin-recommended Proto Fish Restaurant, the affordable and tasty Lady Pi-Pi, grand Gradska Kavana down by the old town’s little harbor which often hosts coworking events, international vegan cuisine at Nishta, healthy and organic plates at Urban & Veggie, or elegant Pantarul in Lapad.

When in Dubrovnik, you’re flush with great things to do. Go kayaking around the lagoon. Take a boat trip to Lokrum or the Elafitski islands. Soar in the cable car that overlooks the city. Get away from the hubbub and hike to the spring that's the source of the River Dubrovačka and swim in the fresh cold water that runs into the sea. Nightlife is decent too, with Revelin Club leading the way, or for a laid back one find Buza Bar in the city wall, Soul Caffe & Rakhija Bar, Bakus Wine Bar, or Buzz Bar. Or you can always grab a few cans from Konzum market and sit by the harbor like the locals. 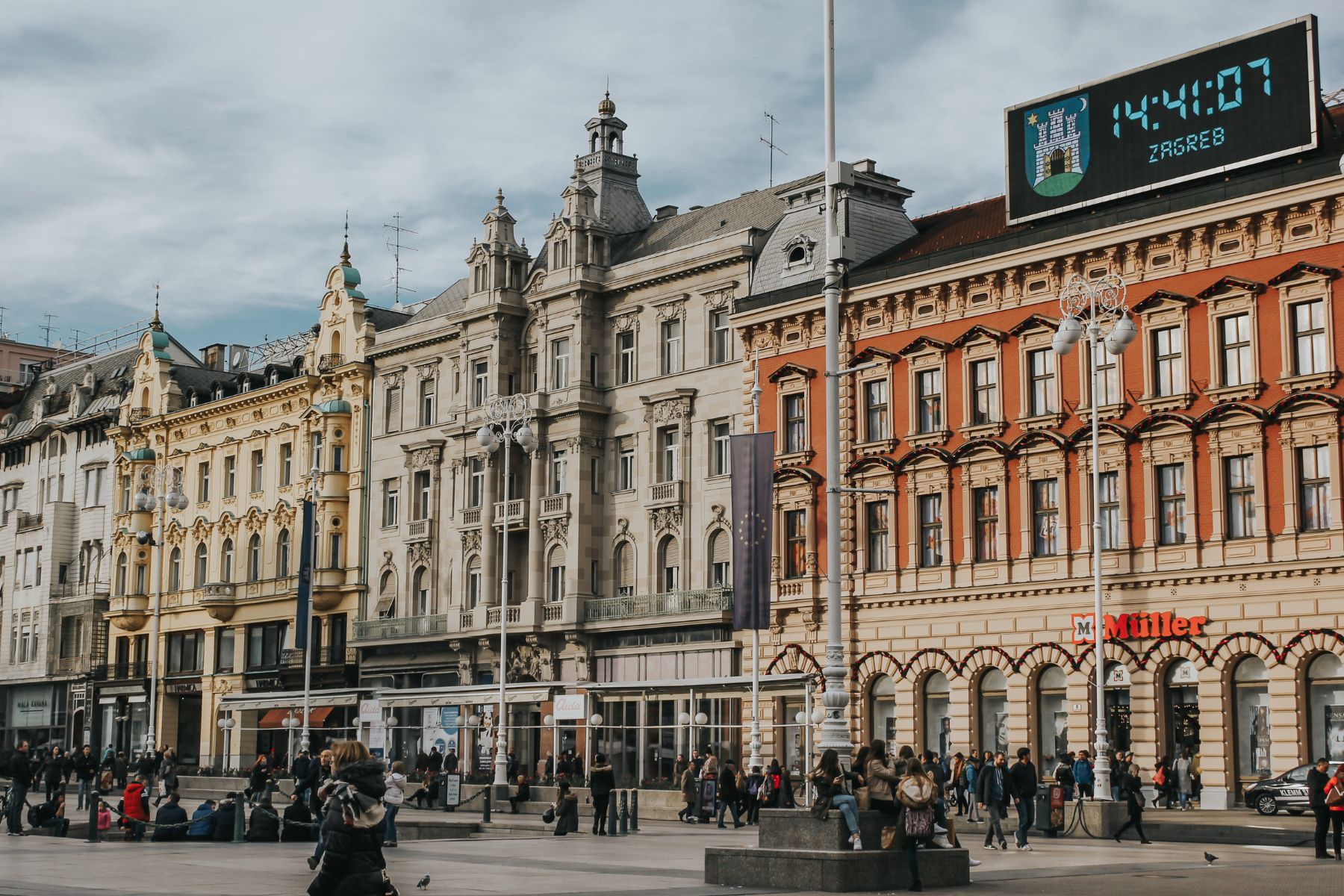 5.0
Zagreb
Croatia’s capital is one of the most laid back cities in Europe. A leafy, genteel place full of wide roads, parks, gardens and Austro-Hungarian buildings, the smooth running metropolis is an enjoyable place to live, in very close proximity t... 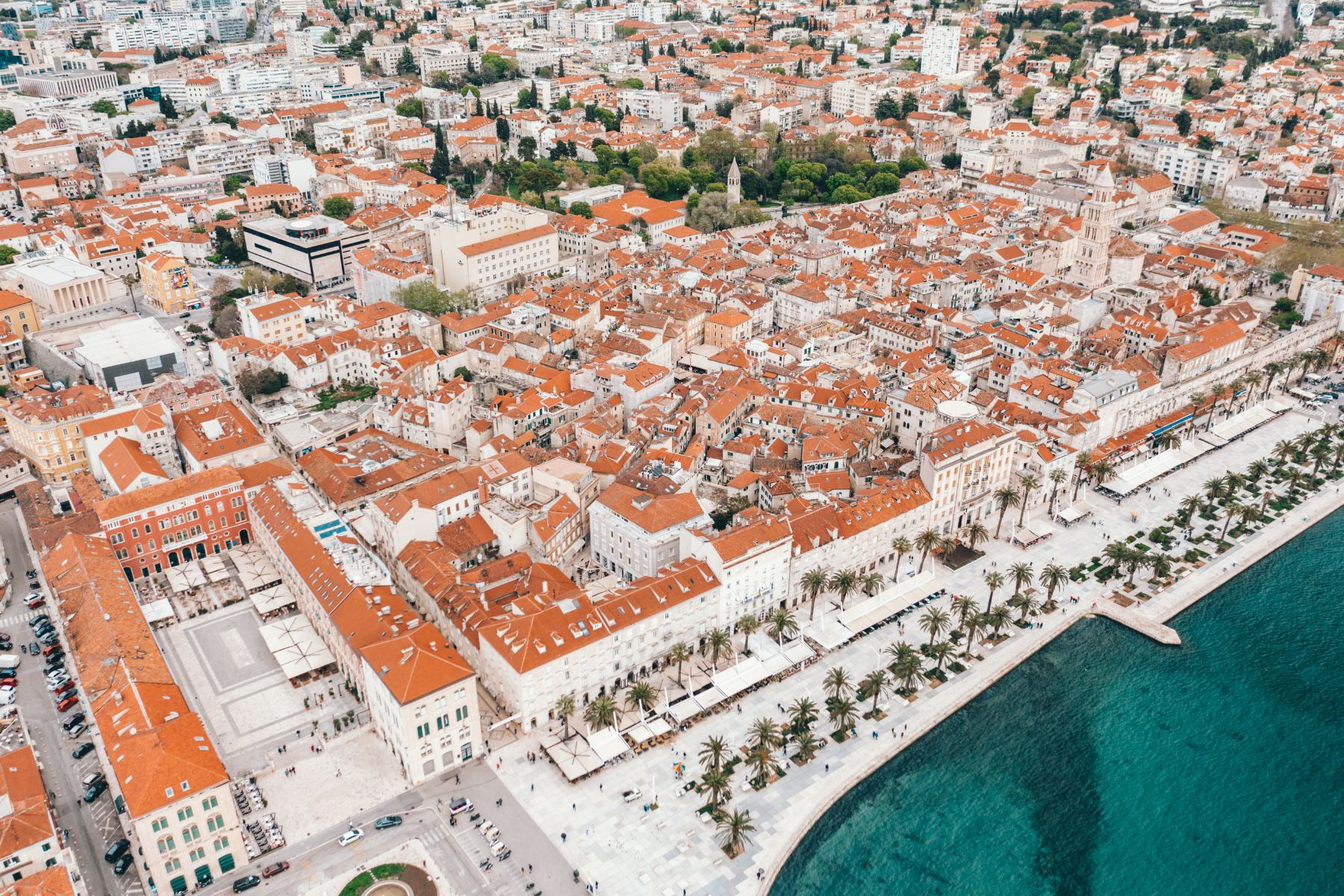 5.0
Split
Popular beauty Split is much more than just a gateway to the Dalmatian islands. With a vibrant, youthful energy that pleasantly juxtaposes the Ancient Roman town center, here is a city where the very old meets the very fun. Whether you stay ... 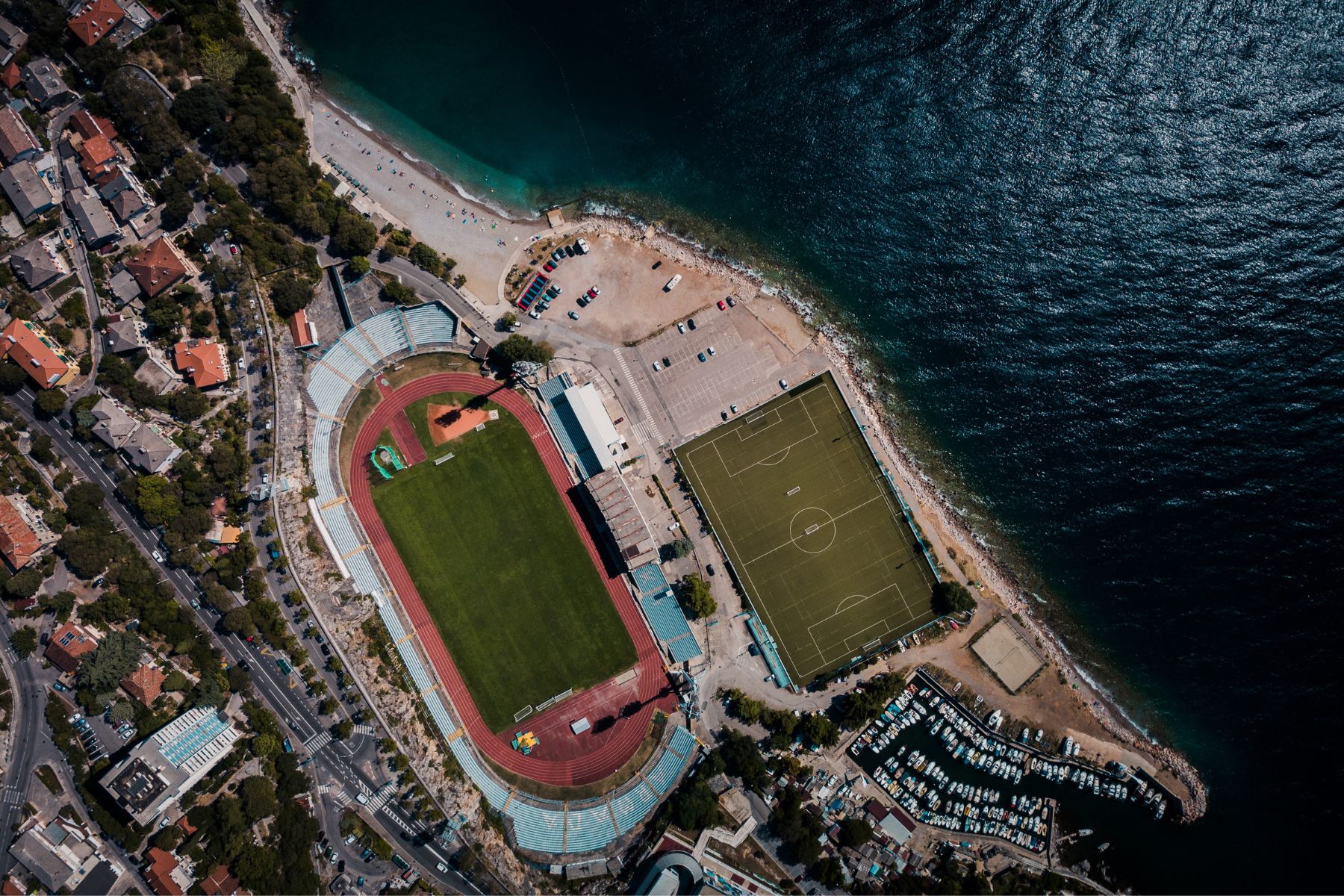 5.0
Rijeka
Music hub and student-centered maritime city Rijeka is often overlooked by tourists in favor of the Dalmatian coast, but the Kvarner Bay’s capital is full of surprises, surrounded by beaches, making it a great, cost-effective place to be bas...

4.0
Dubrovnik
Darling of the Adriatic, this Croatian city is in a league of its own. Made famous by Game of Thrones, its walled, old town attracts legions of tourists and is surrounded by idyllic beaches just a stone's throw away from the m...