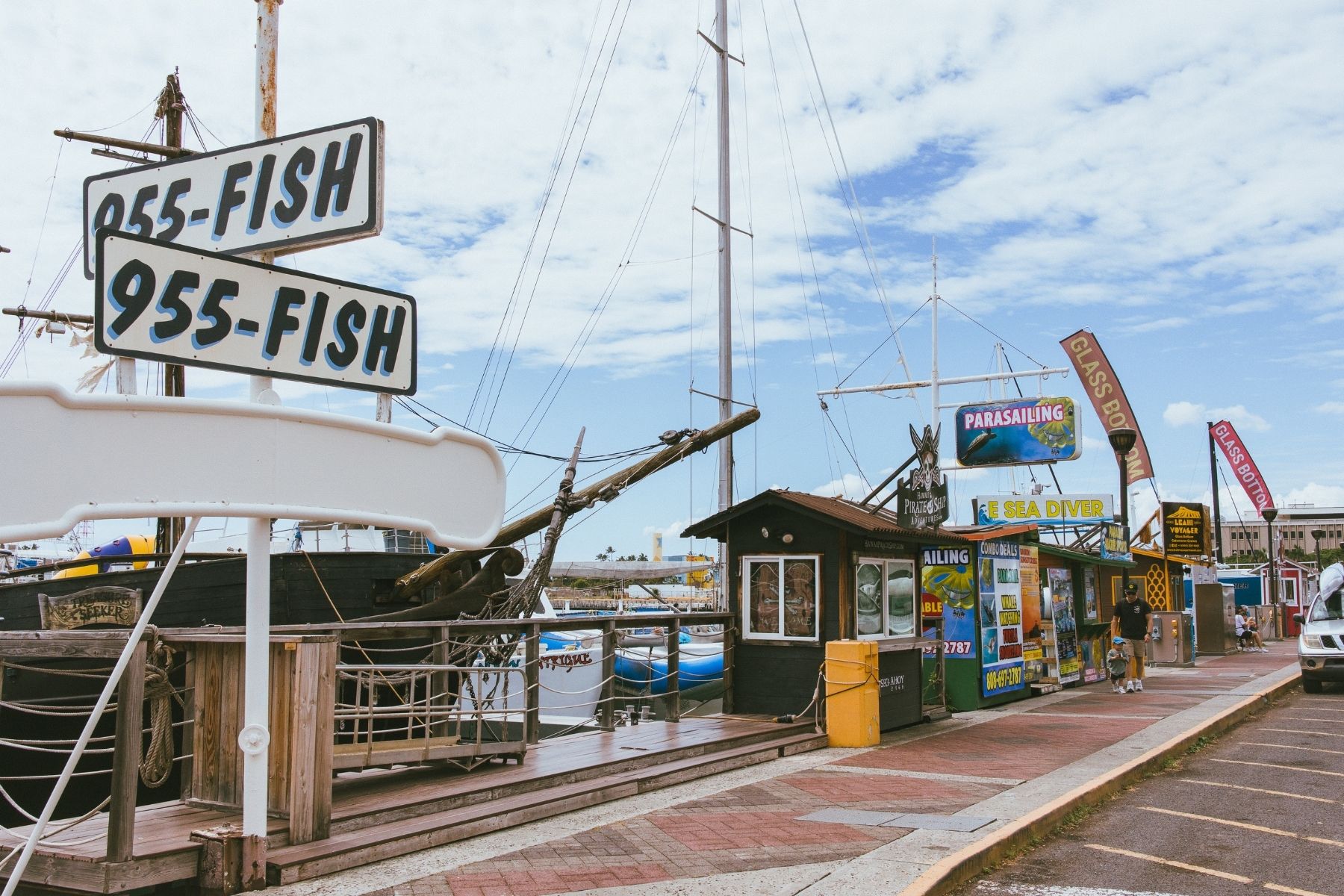 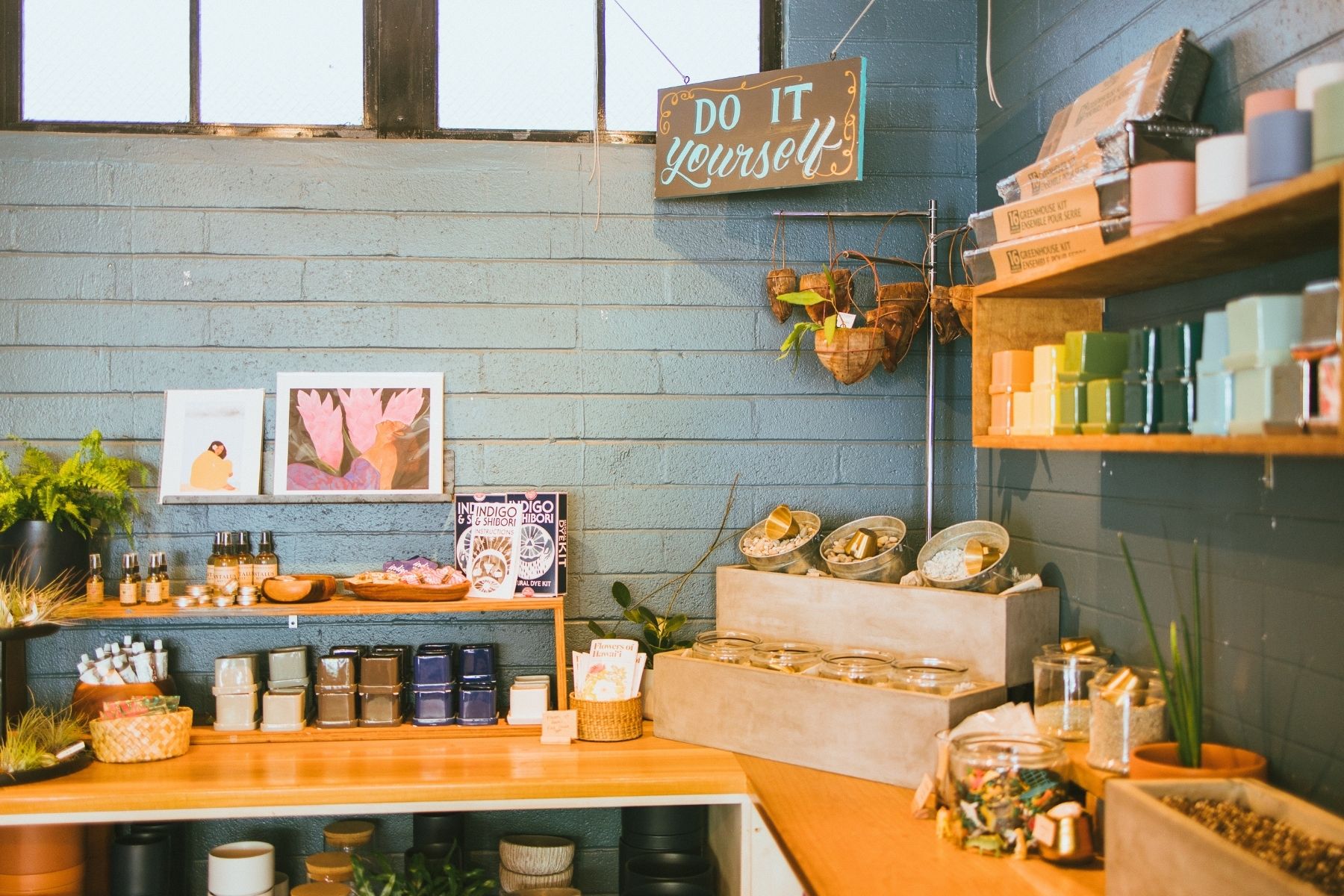 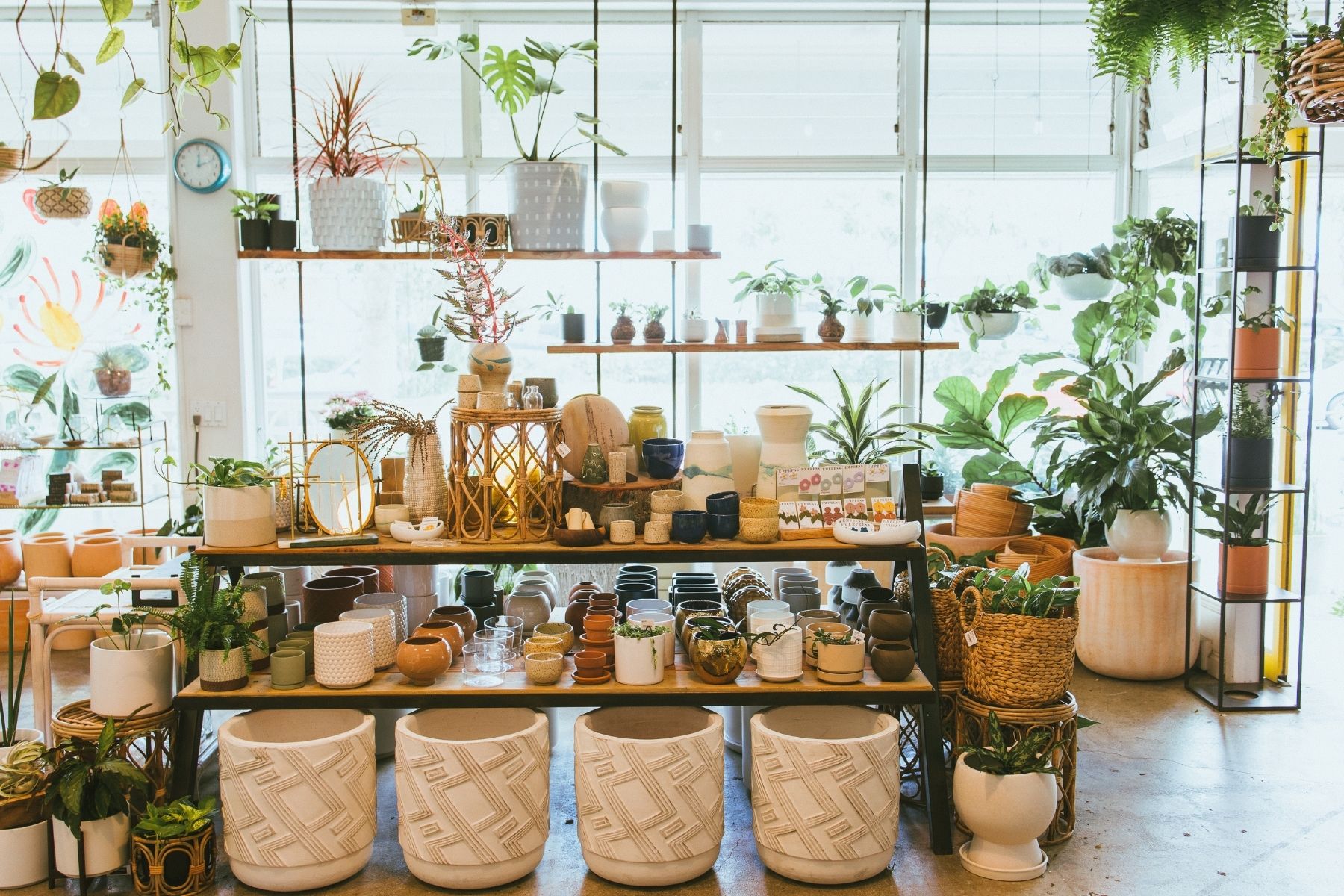 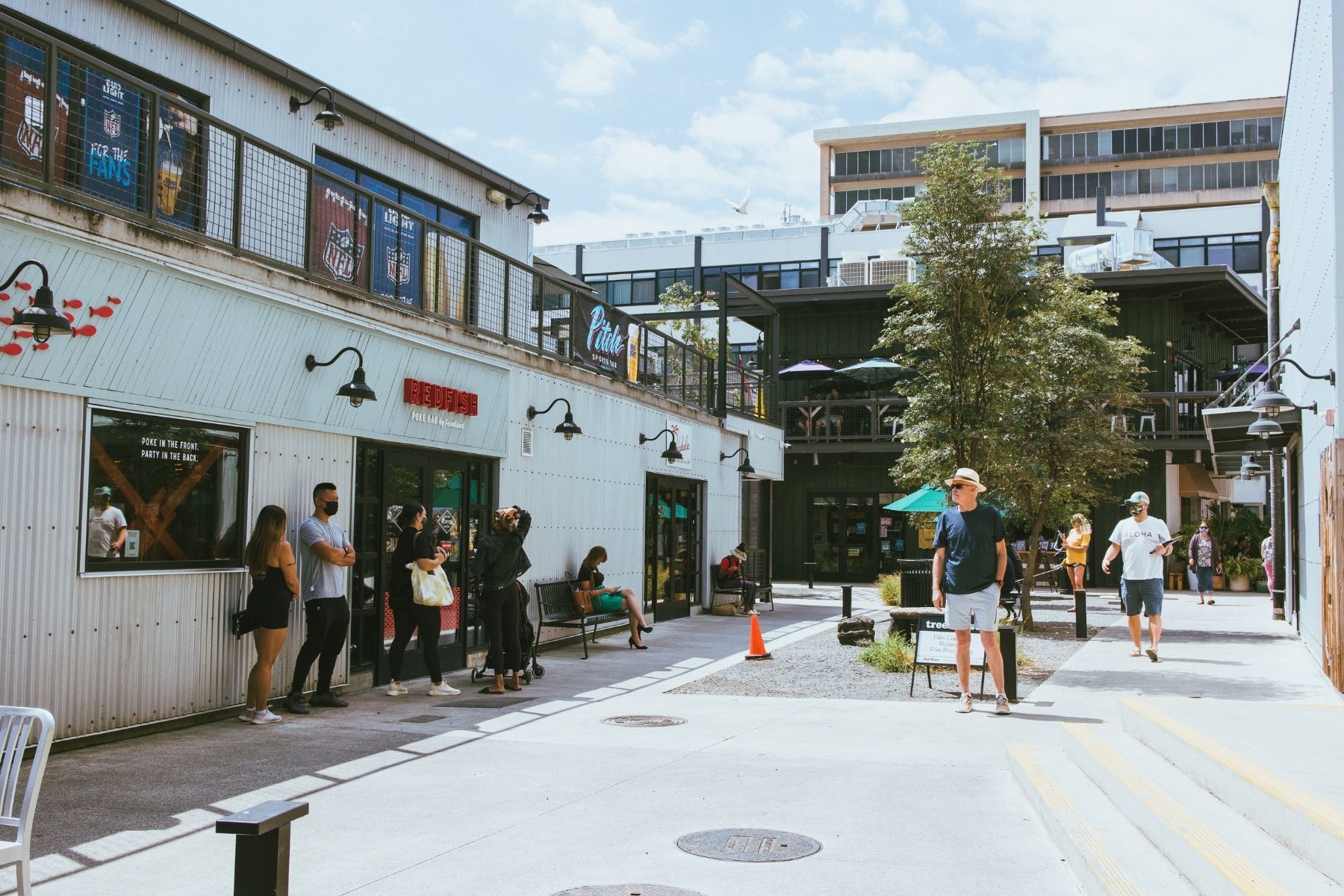 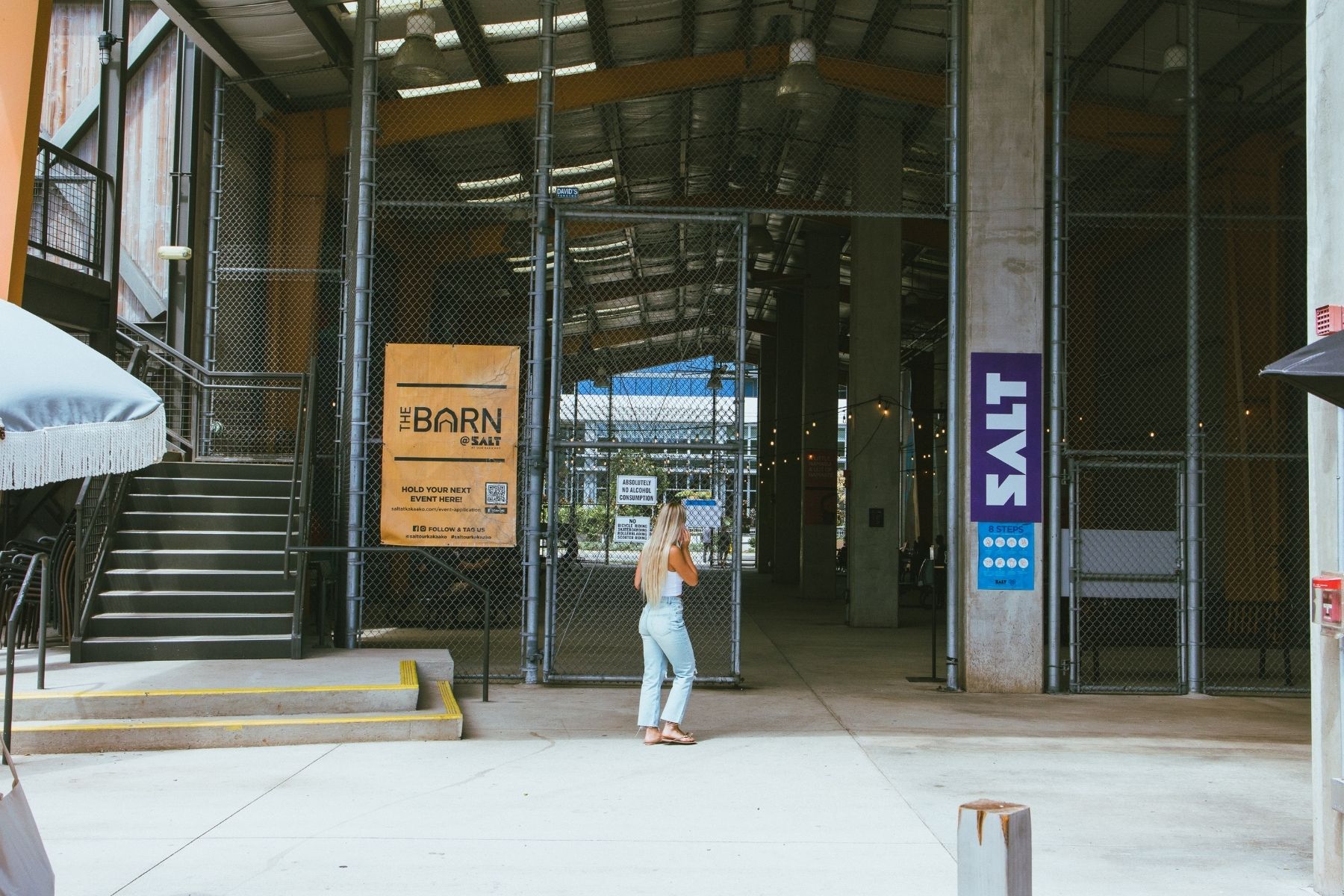 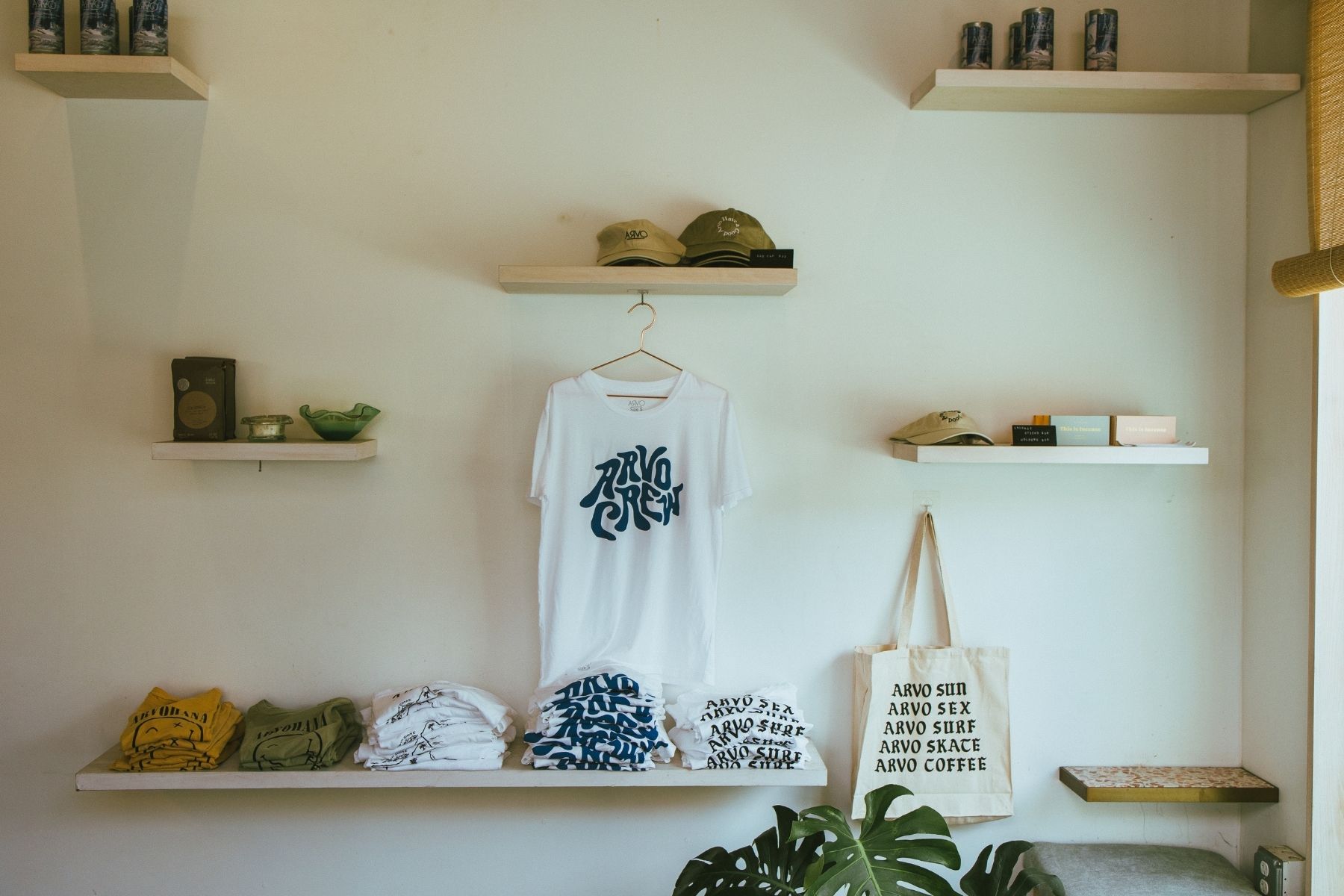 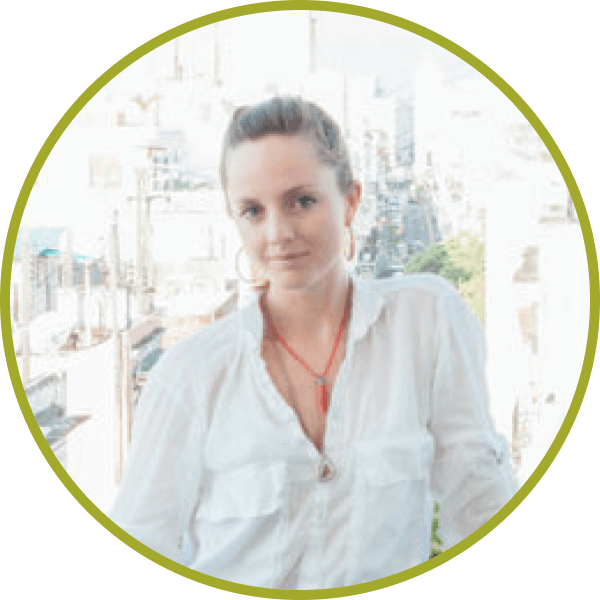 What was once a forgettable and gritty industrial neighborhood sandwiched between Ala Moana Center and Downtown Honolulu, Ka’akako has seen a revival in the past decade. This is due in large part to the development of new high-rises and shopping areas that have brought more life to the area, as well as to POW!WOW!, an arts organization that aims to reinvigorate neglected public spaces with murals painted by famous and local street artists. The annual festival helped transform the area into the hip, trendsetting neighborhood it is today.

As a neighborhood geared towards creatives, it offers the best resources for those looking for coworking spaces. Impact Hub has been one of the pioneers in coworking in Hawaii, and its large office space caters to entrepreneurs living the Hawaii lifestyle, with networking events, bike-sharing, and surfboard storage. Just a couple blocks away in Ward Centre you’ll find BoxJelly, a coworking space whose outdoor lanai and coffee shop is popular with young creatives. Also at SALT, Arvo is another coffee shop with outdoor tables and a light food menu that draws a hip crowd, and Morning Brew is a spacious establishment with comfy armchairs and breakfast and lunch options.

Small, local boutiques are the calling card for the area, with favorites like At Dawn, Here, and Mahina being favorites. In the SALT complex, hit up Paikos for tropical flower arrangements, or Treehouse for analog photography supplies. Newcomer Island Boy Shop is a treasure trove of vintage, accessories, and interior décor for design lovers.

Kaka’ako was once the historic hub of Oahu’s small beer industry, and recently a slew of new breweries has carried on the tradition. Honolulu Beer Works was one of the originals to offer a selection of beers on tap and bar snacks to an after-work crowd and Aloha Beer Co. brews its variety of beers on-site to pair with their large menu. Meanwhile, Waikiki Brewing Co. down the street is one of the largest producers of craft beer in the state. You can get a growler to go or taste one of their rotating beers, wine, or ciders on tap at Village Bottle Shop and Tasting Room, which is also a popular spot for their weekly Trivia Night at the SALT complex.

There’s no shortage of notable restaurants in the area. Moku Kitchen has become a neighborhood hangout with a large dining area and live music and Merriman’s opened recently in Ward Centre, serving up upscale cuisine using locally grown ingredients. Pop into Highway Inn for a spread of traditional Hawaiian food, an island favorite since 1947, or try Ya-Ya’s Chophouse and Seafood, which is the place for upscale cuts of meat and local fish.

Many visitors come to Kaka’ako to tour the colorful POW!WOW! murals that line the streets. They change every year with the annual festival, so it’s always worth an afternoon stroll to check them out. The Kaka’ako Farmers Market, held in the parking lot of Ward Village, is a Saturday morning favorite selling tropical flowers, locally grown produce, and artisanal bites from some of the island’s favorite popups. The neighborhood is more urban, but you can still get a nature view at the waterfront Ala Moana Beach Park and neighboring Kaka’ako waterfront park, which offers impressive views of Waikiki, Diamond Head, and a surf spot known as Point Panic.

A half-Dutch writer and photographer who grew up on Oahu, Hawaii. She has spent years exploring and enjoying the Hawaiian Islands for travel and lifestyle publications and assignments. 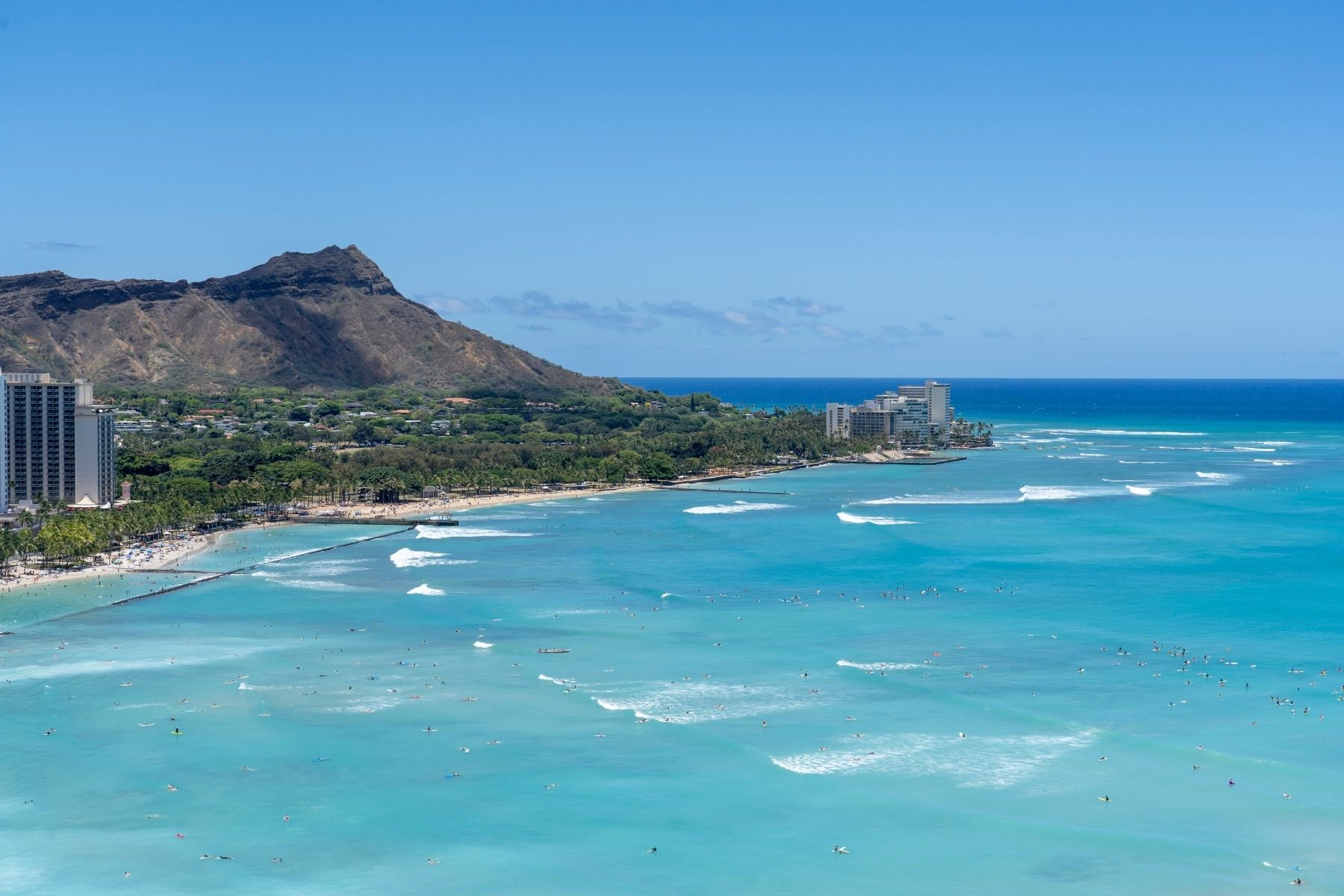 3.0
Waikiki
When picturing Honolulu, most visitors are actually thinking of Waikiki, the city’s iconic tourist district with a famous beach and views of Diamond Head mountain. Tourists come from all over the world to experience the beauty of Waikiki and stay ... 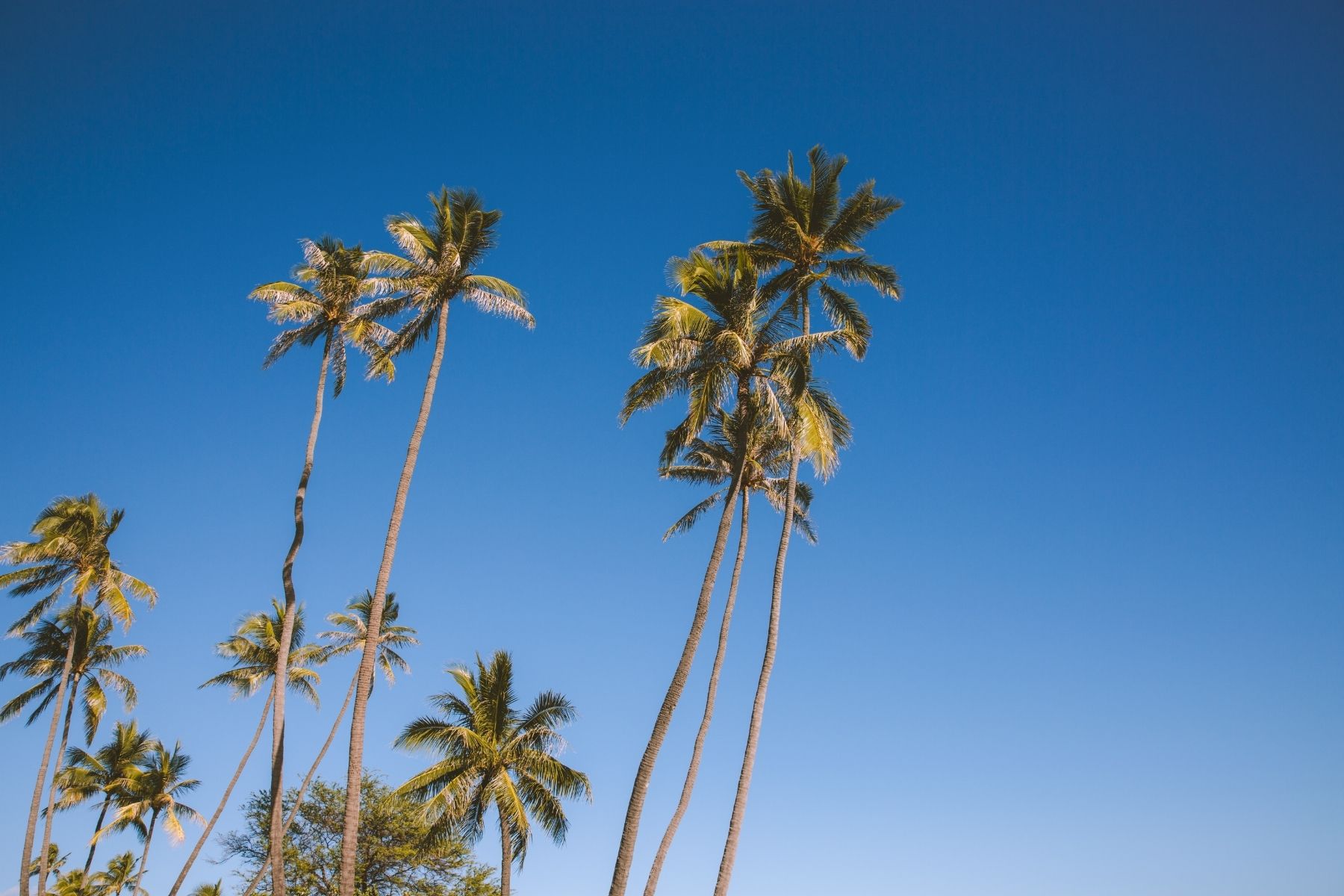 4.0
Kaimuki
Straddling the length of Waialae Avenue next to Diamond Head lies the neighborhood of Kaimuki, a quiet residential area of historic plantation houses and with great sea- and city views. While it has always been a desirable place to live due to its... 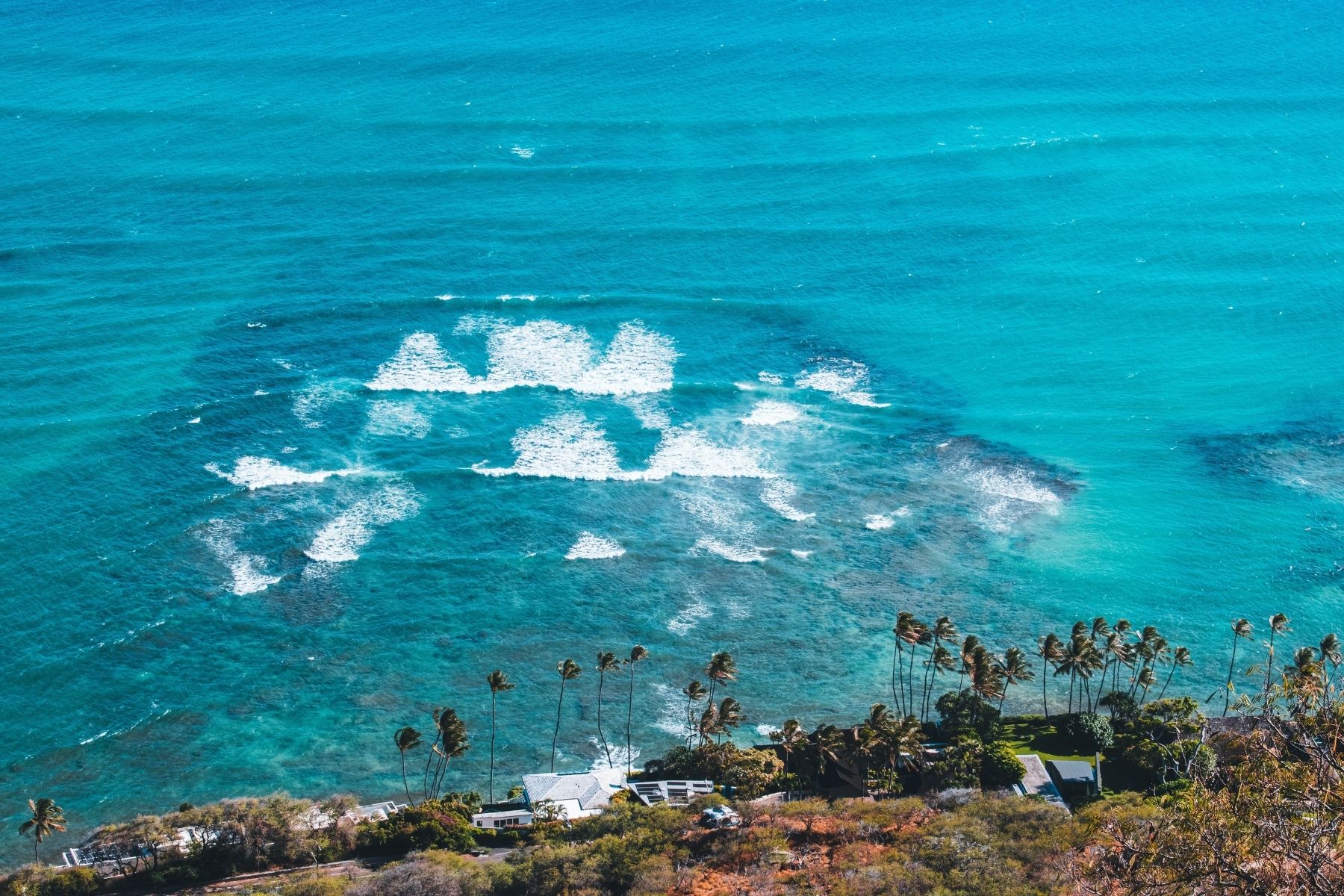 3.0
Diamond Head
The iconic mountain of Diamond Head takes center stage for the surrounding neighborhoods of Diamond Head and Kahala, one of the state’s most expensive zip codes. With wide, tree-lined avenues and one impressive mansion after the next, Kahala is a ...

5.0
Kaakako
What was once a forgettable and gritty industrial neighborhood sandwiched between Ala Moana Center and Downtown Honolulu, Ka’akako has seen a revival in the past decade. This is due in large part to the development of new high-rises and shopping a...