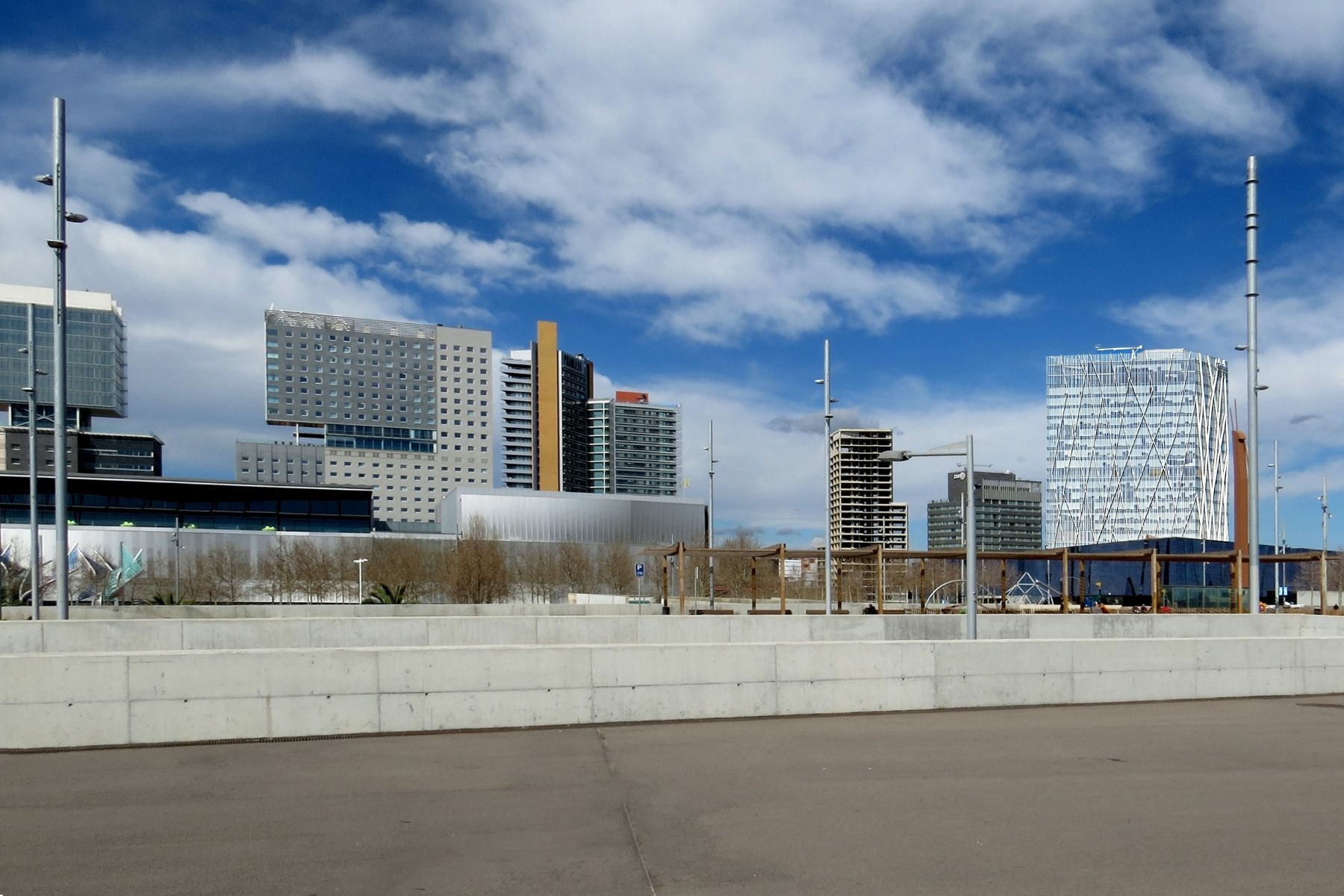 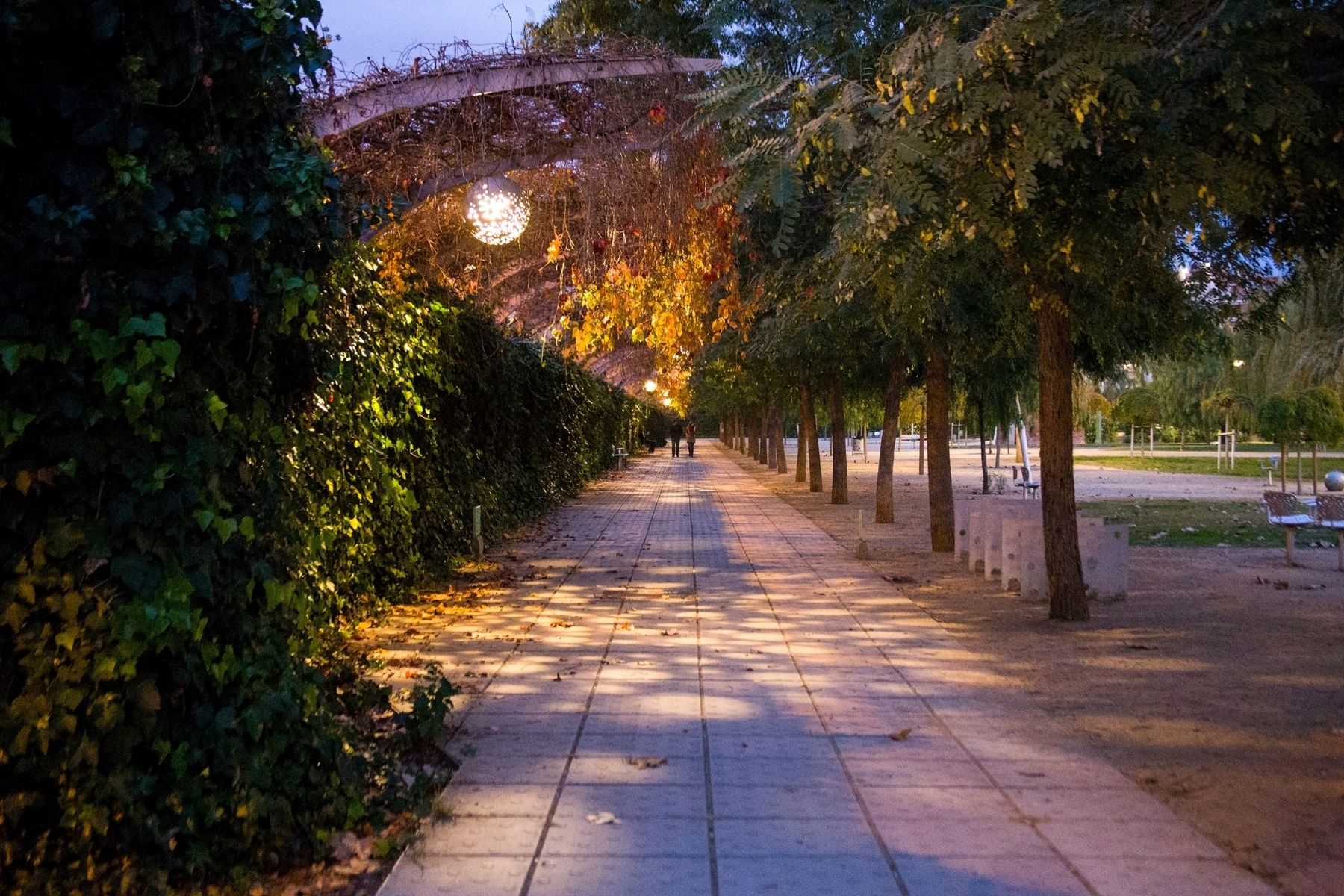 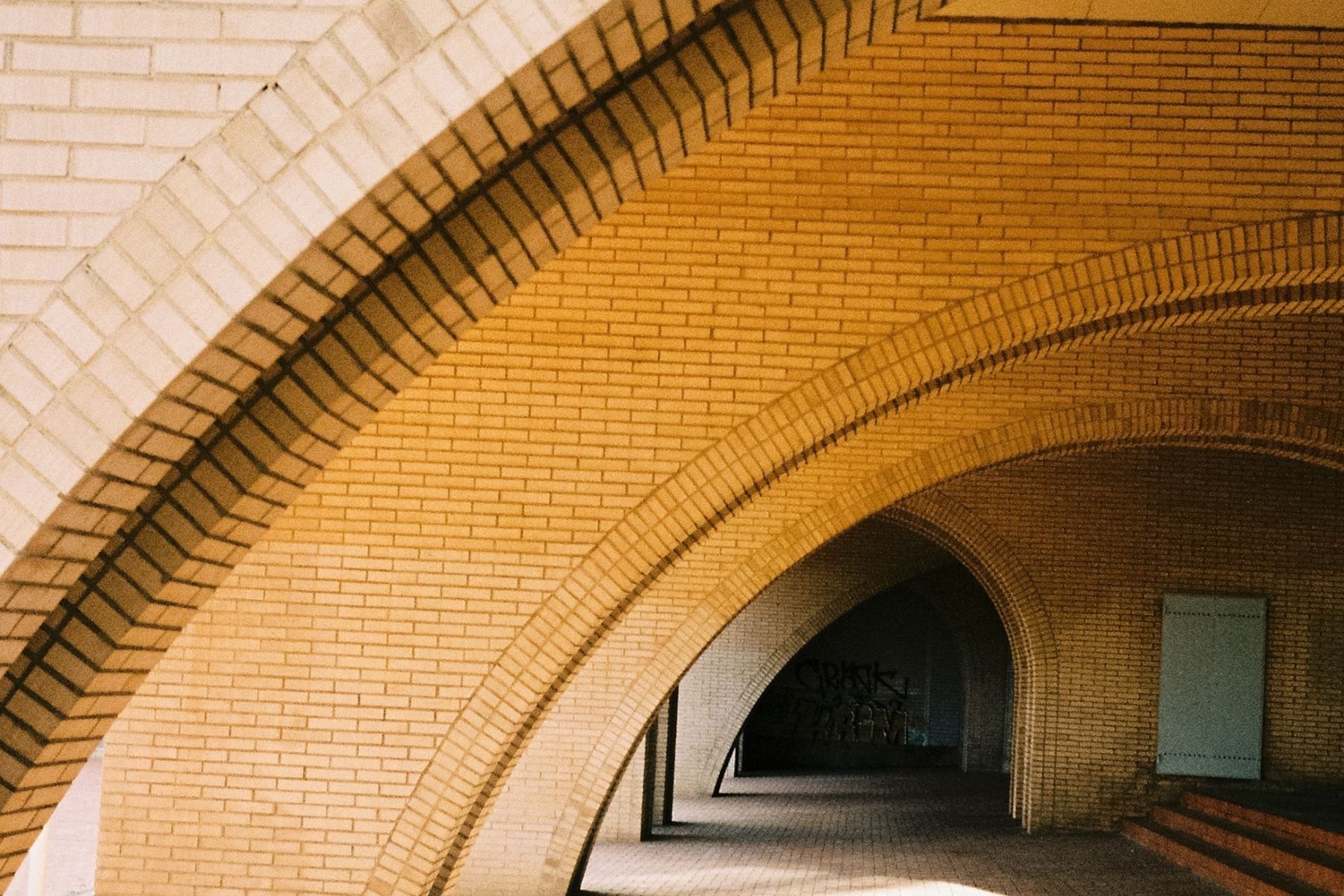 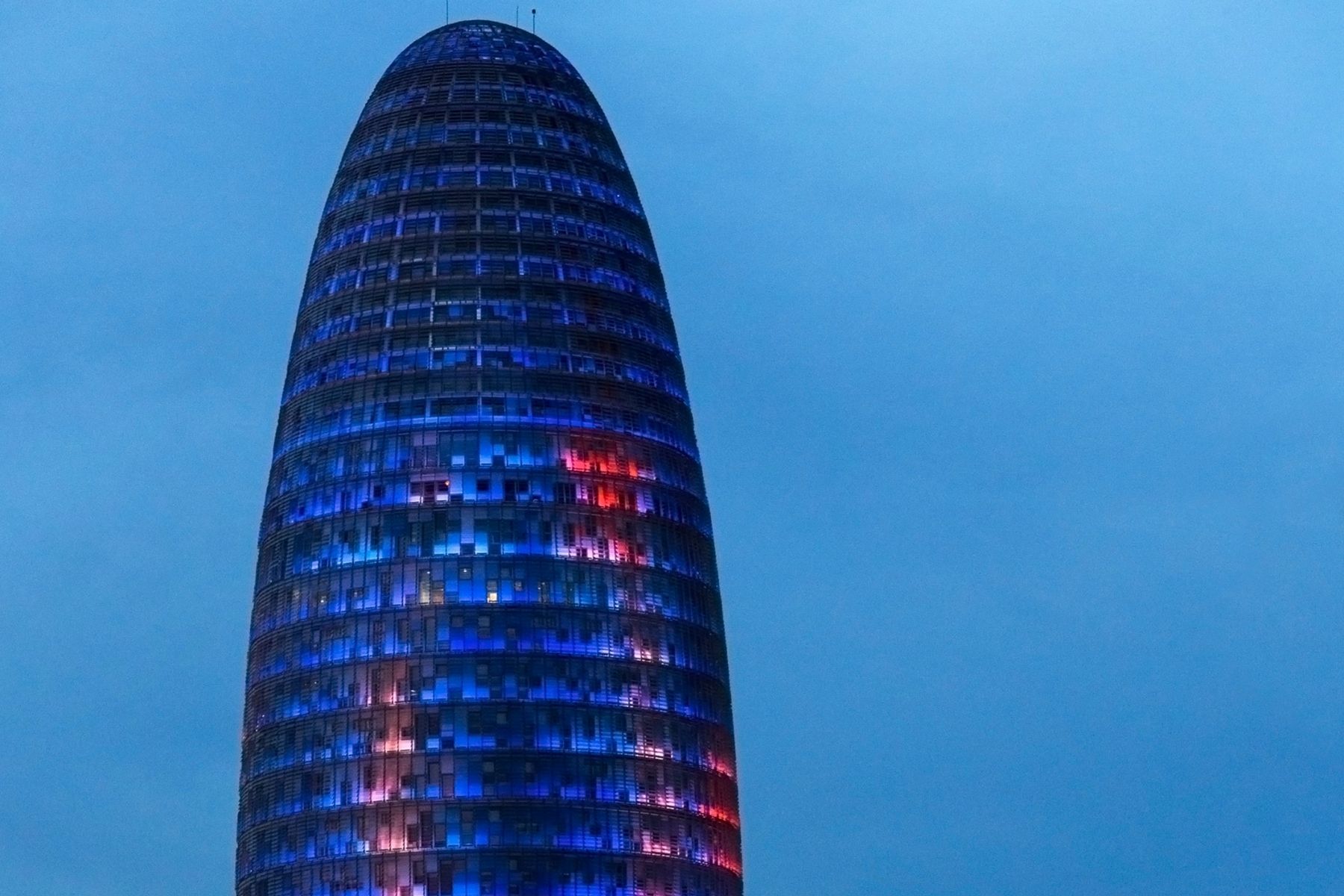 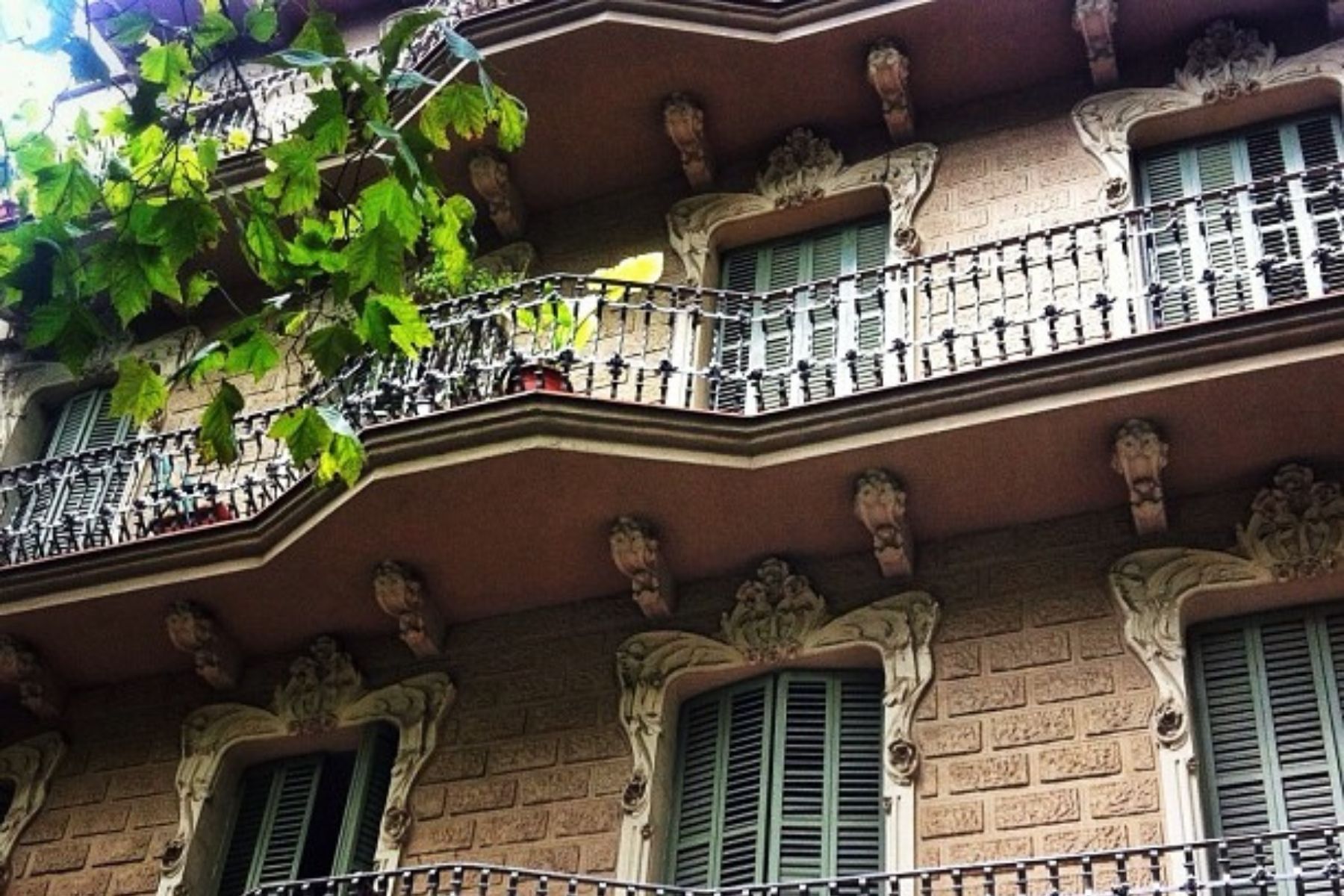 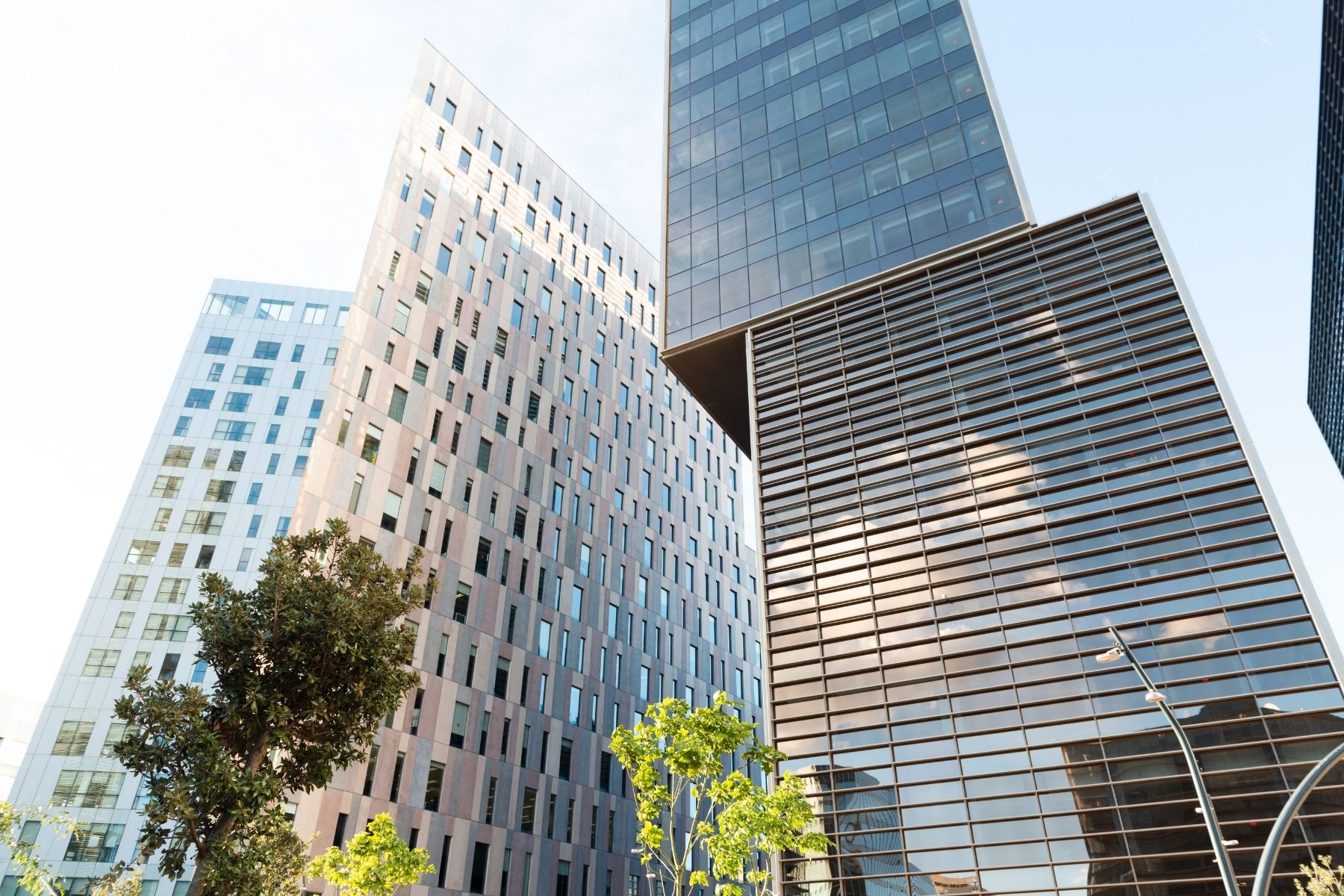 Poblenou has everything a digital nomad could want: it’s a lively area that’s close to the beach, with plenty of fantastic bars and restaurants. Razzmatazz, one of the city’s most famous nightclubs, is also in this area. The Rambla de Poblenou runs all the way up from Bogatell Beach up to Diagonal Avenue, and is lined with tons of restaurants, bars, and ice cream shops. Vegans should check out Blubar and Vrutal, almost directly across from each other on opposite sides of the Rambla. By contrast, nearby Can Recasens is known for its charcuterie platters, cheese, and great wine.

Poblenou used to be Barcelona’s industrial center, and the city rebranded it as “22@” and converted it into an innovation district. Many startups and tech businesses are located in Poblenou, so there are plenty of coworking spaces and techy people around. A couple of spaces to check out include WeWork and the beachy Maui Beach Coworking. Espai Joliu and its sister brand Orval are cute, plant-filled cafés popular with digital nomads. 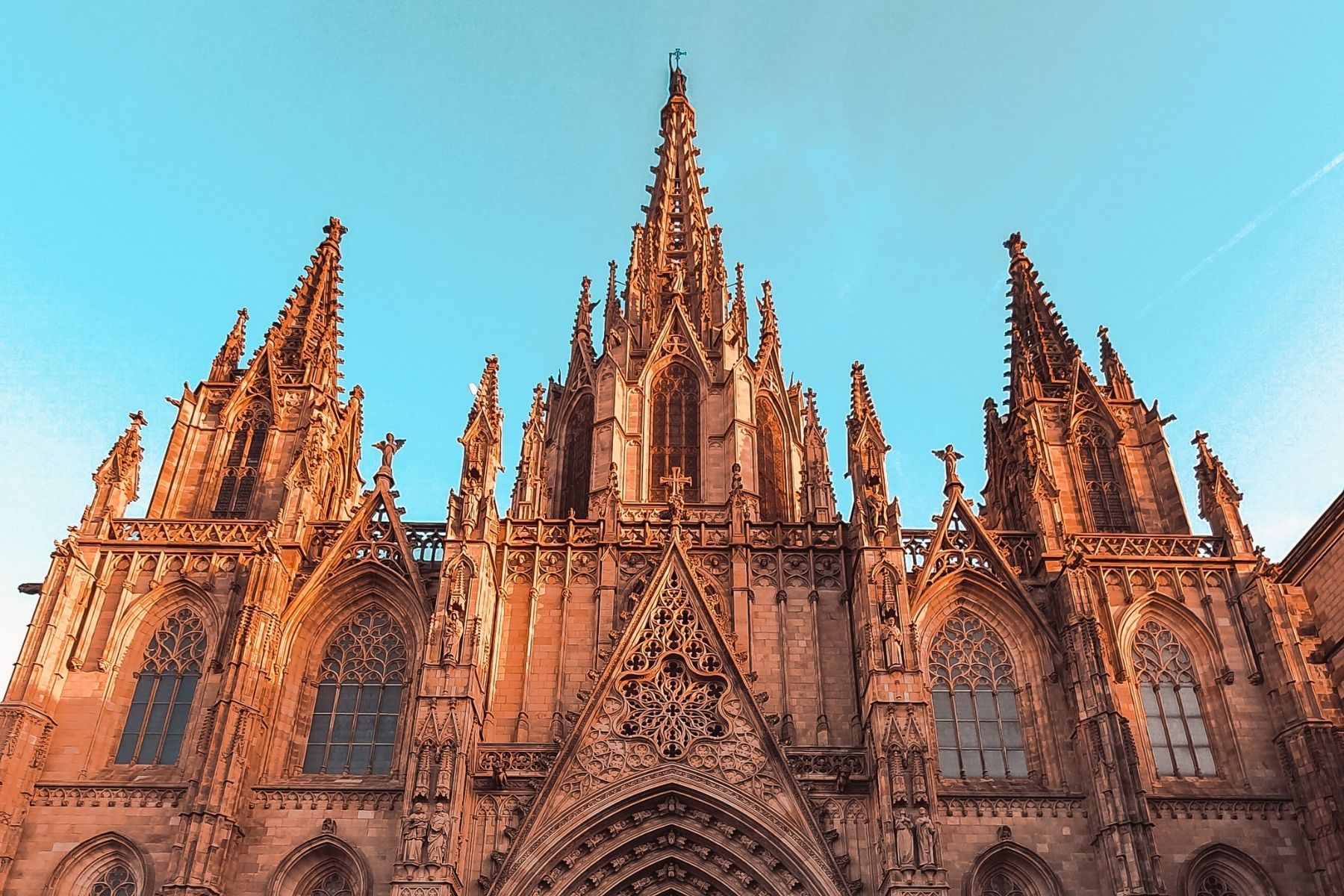 4.0
The Gothic Quarter
The Gothic Quarter (Barri Gòtic, in Catalan), is the historic center of the city. Walking through the labyrinthine streets can give you a feel of what Barcelona was like hundreds of years ago, before the medieval wall that circled the cit... 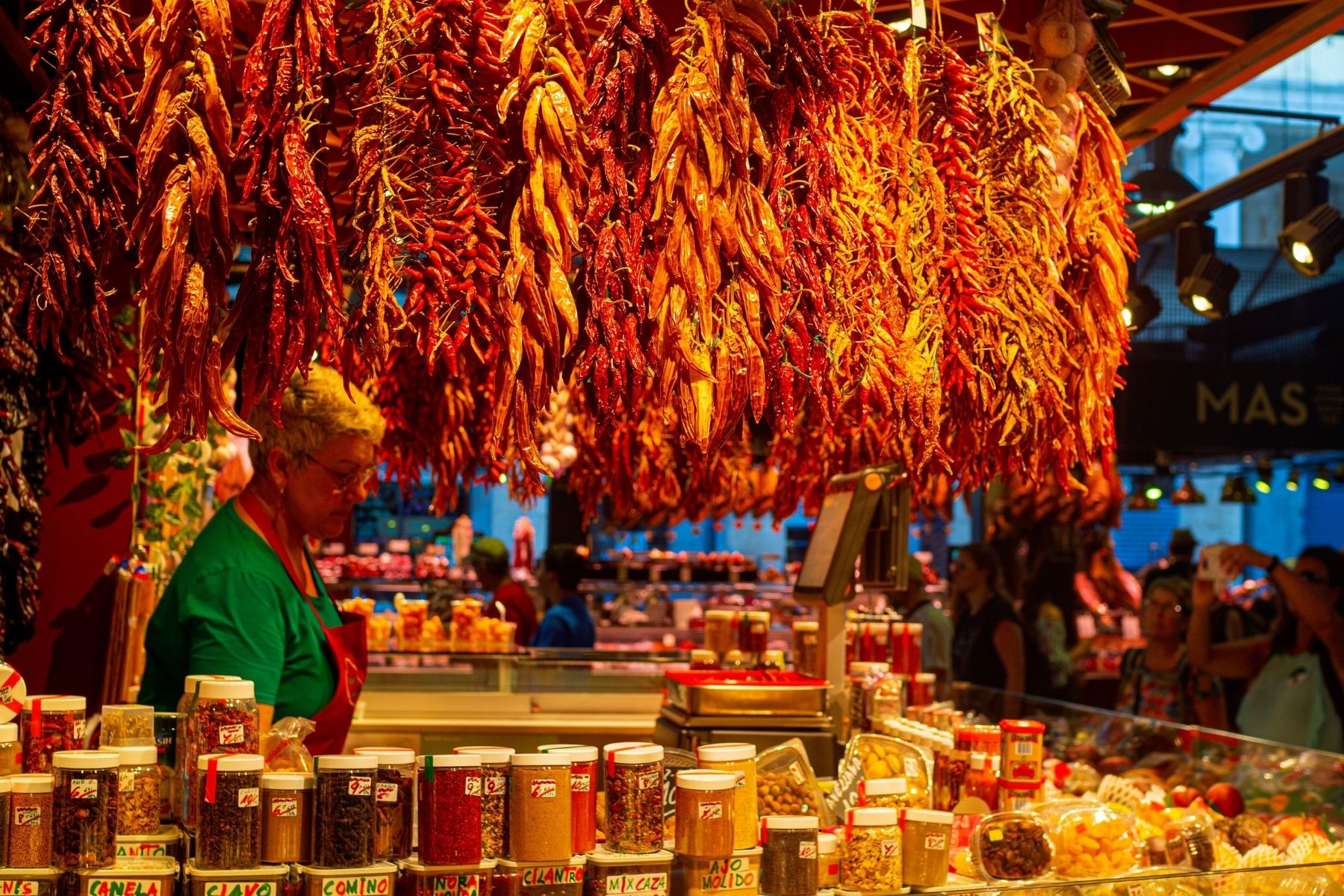 4.0
Poblenou
Poblenou has everything a digital nomad could want: it’s a lively area that’s close to the beach, with plenty of fantastic bars and restaurants., one of the city’s most famous nightclubs,...

4.0
Gracia
Gràcia is a charming area known for its many plazas (perfect for grabbing a caña or a vermut), like Plaça del Sol, Plaça de la Vila de Gràcia, and if your legs feel up to tackling the hill, Plaça Lesseps. The neighborhood wa... 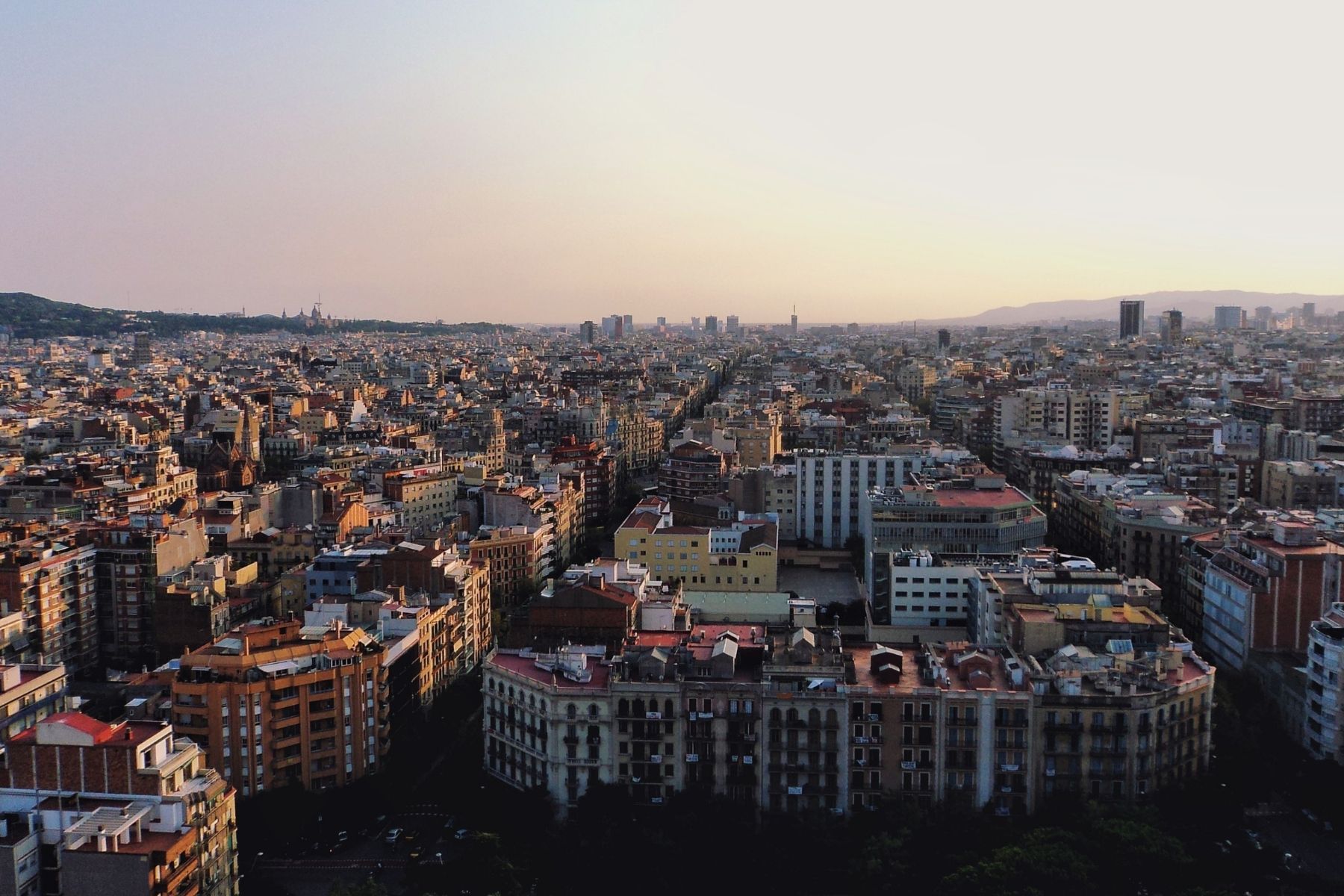 4.0
Eixample
Eixample is a large neighborhood traditionally divided into L'Esquerra de l'Eixample (“the left side of Eixample”) and Dreta de l'Eixample (the right side). Eixample literally means “expansion,” and was designed and built in the early 20th century... 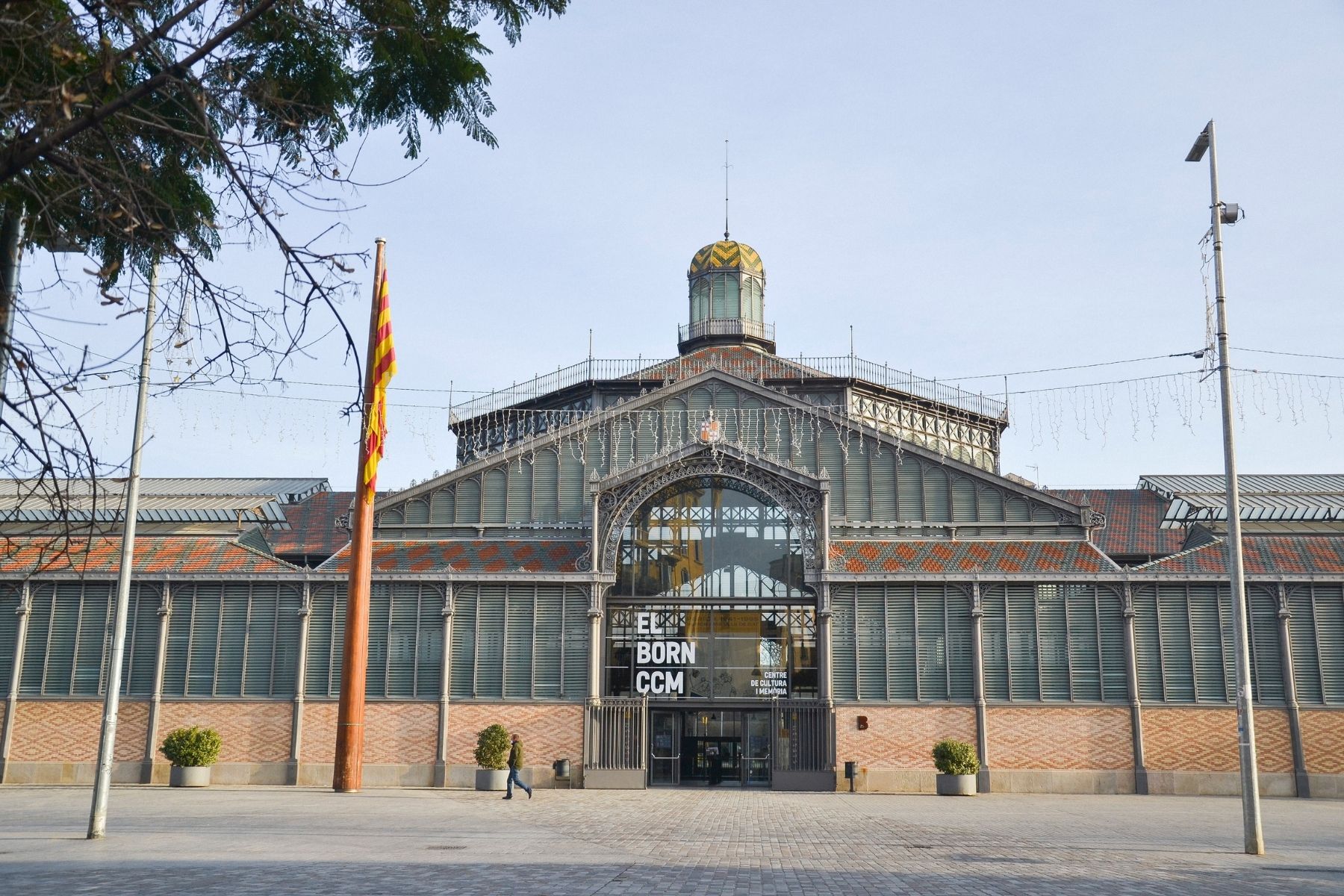 4.0
Born
Born is a trendy neighborhood that borders the Gothic Quarter and is known for its designer boutiques, cute shops, and great bar scene. Full of winding streets and narrow corridors, you never know what you're going to find on a wander through Born...

4.0
Barceloneta
Barceloneta is a coastal section of the city stretches out towards the sea where you’re so close to the beach you can smell the salty air blowing off the Mediterranean. The neighborhood is a pleasant mix of old and new, with the W Hotel tower stan...