The 2nd arrondissement sits in the heart of the city, on the cusp of the 1st and 9th districts, so it’s a quick stroll to the Louvre, Place Vendôme, and the Opéra. On the eastern side of the arrondissement, Sentier is located near the Grands Boulevards, between rue du Sentier, boulevard de Sébastopol, and rue Réaumur. Historically known as the garment district, Sentier is considered one of the city’s more exciting up-and-coming neighborhoods. The startup culture has earned it the nickname “Silicon Sentier” and coworking spaces keep popping up on every corner (Morning, Sentier, HUBSY Arts & Métiers, and Spaces Réaumur are just a few to check out).

The neighborhood is also experiencing a culinary renaissance as one restaurant after the next opens its doors. One of the popular new editions: Japanese-influenced rooftop La Plume in the new Madame Rêve hotel. California-inspired deli Echo is a great pick for lunch, and Liza is a local favorite for modernized, elevated Lebanese. Stroll up the pedestrian-only rue Montorgueil, which is lined with fromageries, wine shops, boulangeries, and restaurants, and continue to the tucked-away rue du Nil, a tiny street that’s one of the most gastronomic in Paris thanks to artisanal chocolate shops like Plaq and restaurants like Michelin-starred Frenchie. The area extends to Strasbourg-Saint-Denis (which skirts the 10th arrondissement), where you’ll find an explosion of hot restaurants and cocktail bars like Vivant, Eels, and Le Syndicat.

4.0
Sentier
The 2 arrondissement sits in the heart of the city, on the cusp of the 1st and 9 districts, so it’s a quick stroll to the Louvre, Place Vendôme, and the Opéra. On the eastern side of the arrondissement, Sentier is located near the Grands Boulevard... 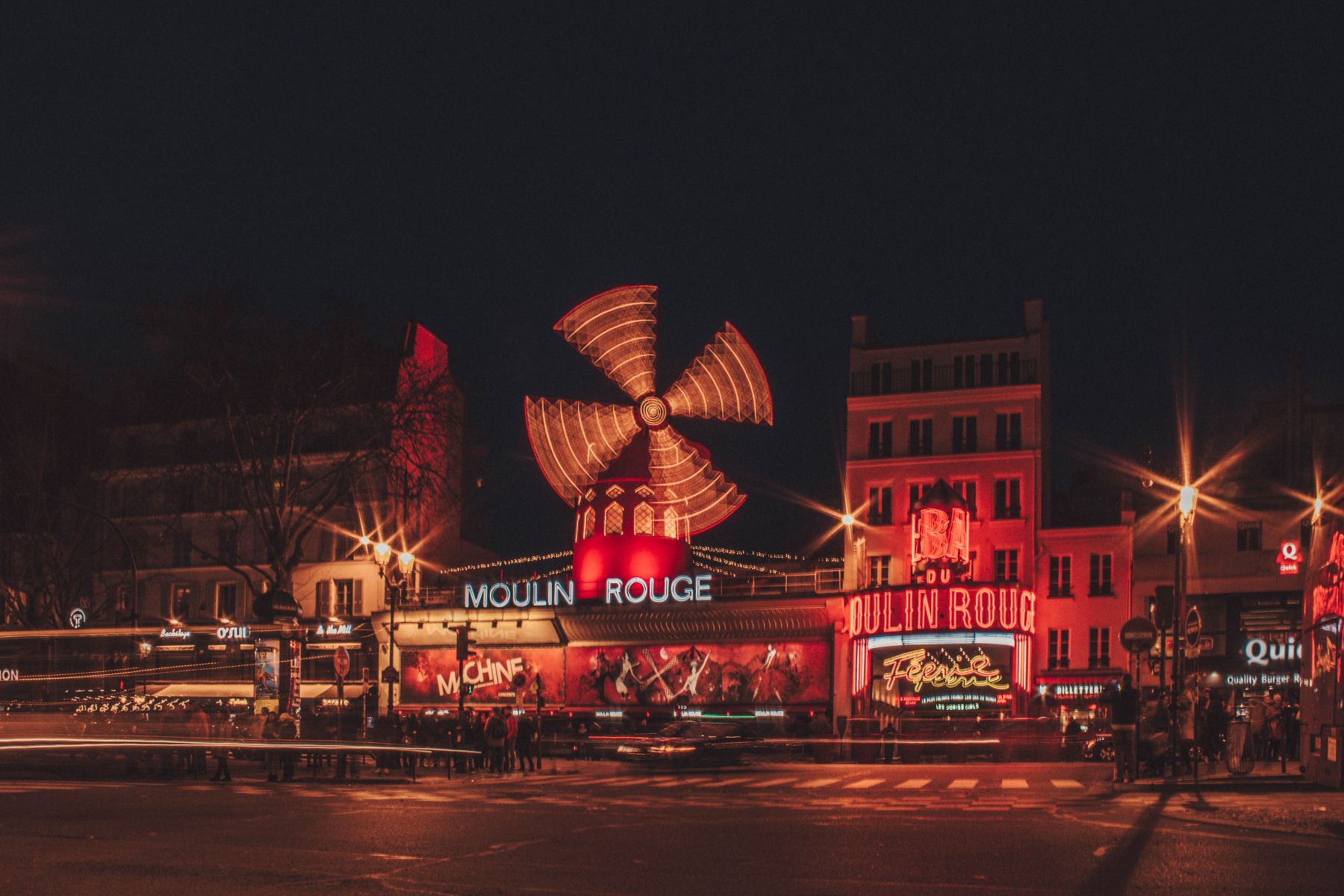 3.0
Pigalle & Montmartre
Neighboring Pigalle and Montmartre extend across the 9th and 18 arrondissements in one of the most picturesque parts of Paris. Pigalle was once known mostly for its red-light district and rowdy nightlife, but more recently, it’s cleaned up its act...

4.0
Saint Germain des Pres & Montparnasse
The Seine snakes through the city cutting it into two very distinct sides: the Rive Droite (Right Bank) and Rive Gauche (Left Bank). The Left Bank is home to the Eiffel Tower, but it was also considered the city’s literary hub. In one of the most ... 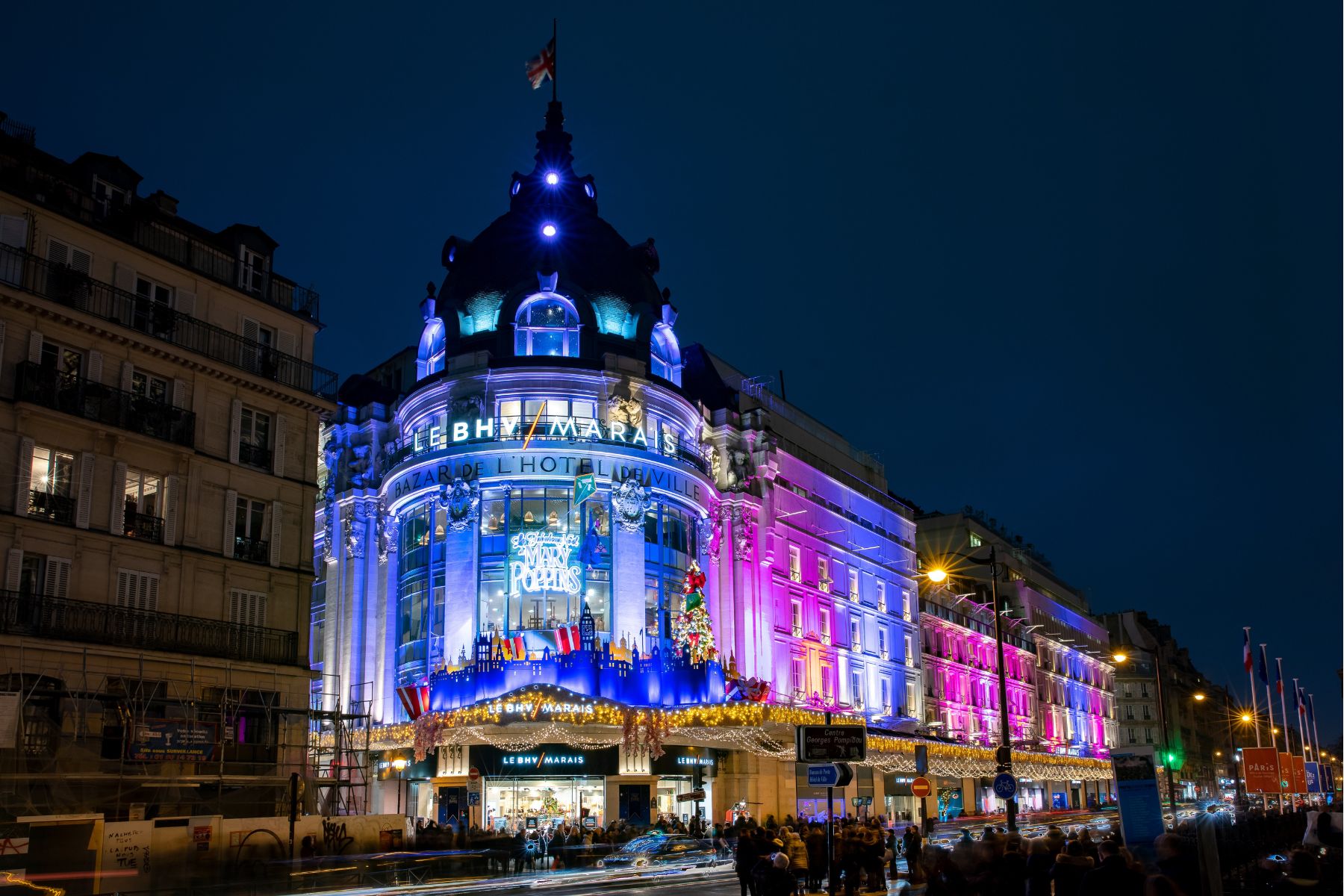 4.0
Marais & Oberkampf
The Marais neighborhood is dotted with 17-century private mansions and museums dedicated to artists like Picasso, as well as the country’s largest collection of modern and contemporary art at the Centre ...