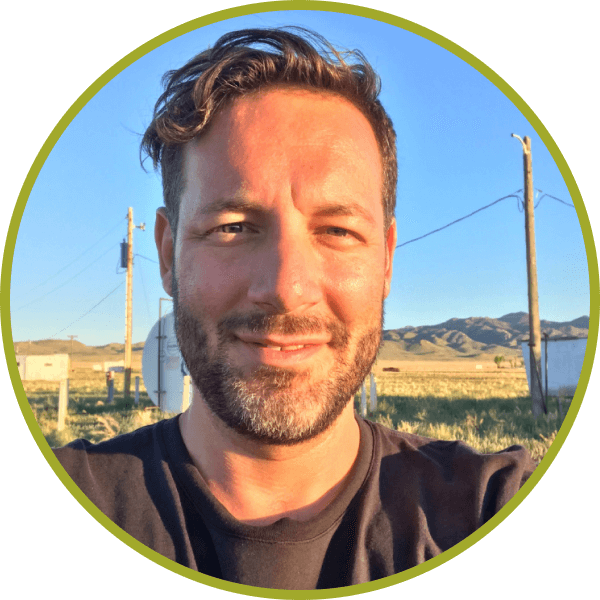 Great cost of living for ameneties.

Southern Dallas is an interesting and sometimes abrasive assortment of neighborhoods, but there’s one that stands head and shoulders above the rest in terms of amenities, quality of life, and value for money: Oak Cliff.

Known for its cultural diversity, its parks, and its charming indie stores, Oak Cliff has become a real estate goldmine of late, with first-time buyers clamoring to snap up the neighborhood’s signature 20th-century craftsman homes, before restoring and upgrading them. The neighborhood is jam-packed with young creatives and as a result, there are plenty of independent coworking spaces, such as FLOCC, a haven for visual artists in particular, and Wax Space, otherwise known as the Oak Cliff Work Club, which is housed inside a beautifully-restored factory space.

At the heart of Oak Cliff is a pocket neighborhood that many believe is the very best in Dallas: the Bishop Arts District. A highly-walkable and creative cultural hub, this two-block former warehouse area is now home to more than 60 boutiques, bars, coffee shops, and galleries, as well as superb restaurants like upscale French bistro Boulevardier, and champagne and Indian hotspot, Ame.

Based in Dallas, he is an award-winning writer and a regular contributor to publications on both side of the Atlantic like the Wall Street Journal, GQ, and The Sunday Times.

4.0
West Dallas
West Dallas is largely a patchwork of residential suburbs, unfurling towards Lovefield Airport and beyond, to the major commuter belt towns of Irving and ...

4.0
South Dallas
Southern Dallas is an interesting and sometimes abrasive assortment of neighborhoods, but there’s one that stands head and shoulders above the rest in terms of amenities, quality of life, and value for money: Oak Cliff. Known f...

4.0
East Dallas
Immediately east of downtown, you’ll find the artsy, hipster-friendly Deep Ellum – which is not only the live music capital of Dallas, but also officially the “Mural Capital of Texas”. Here, amid all the artisan stores, boutiques, and no less than...