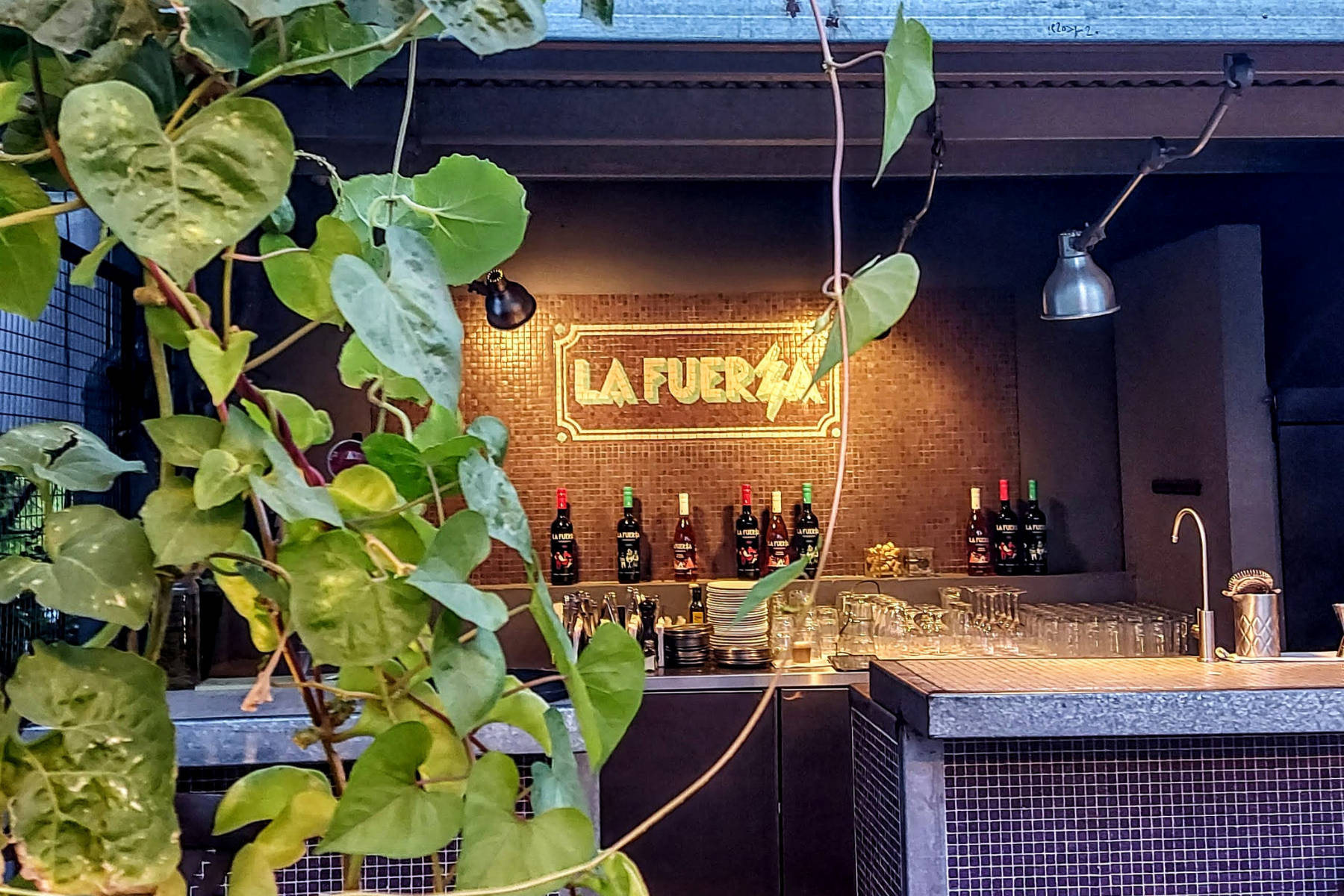 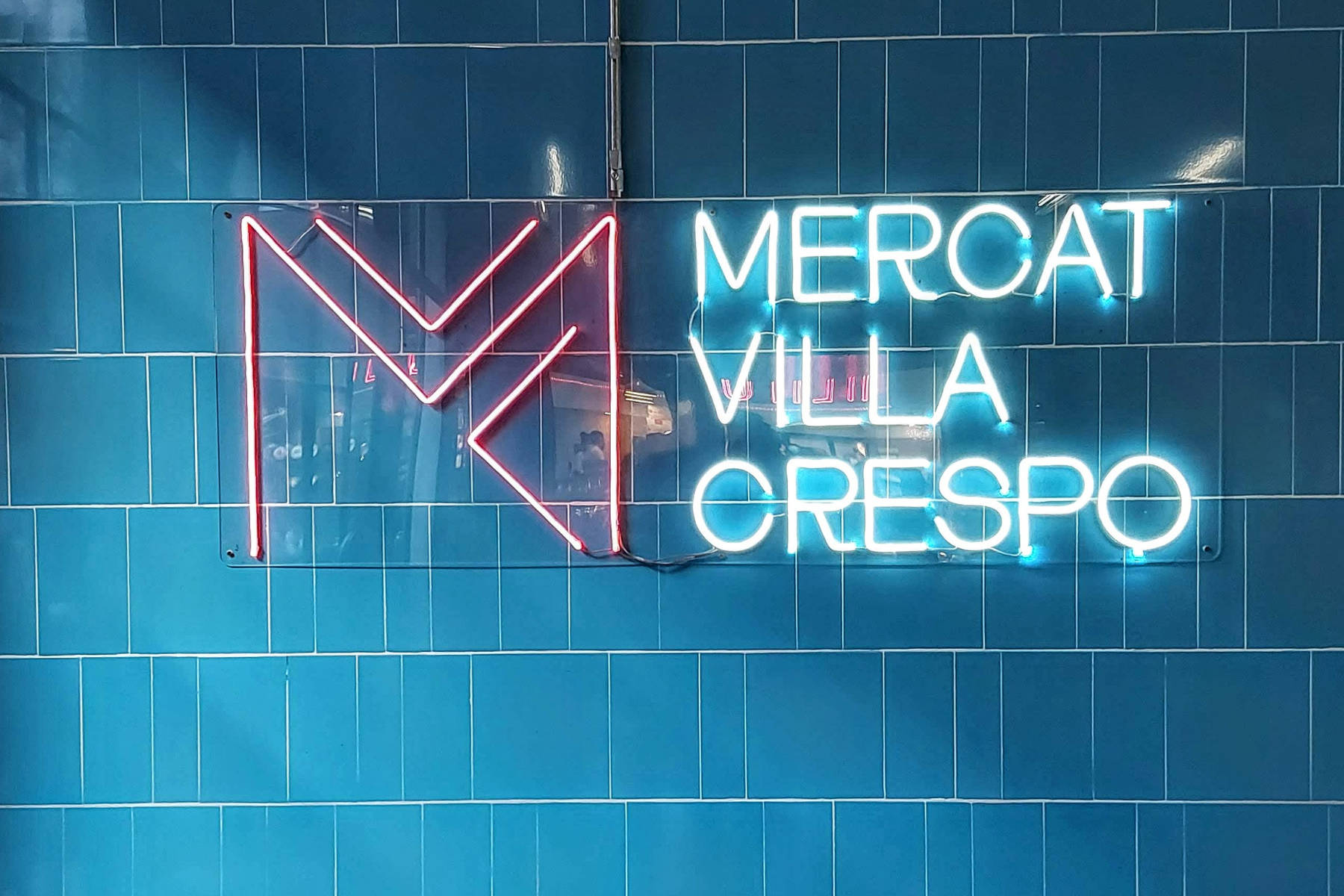 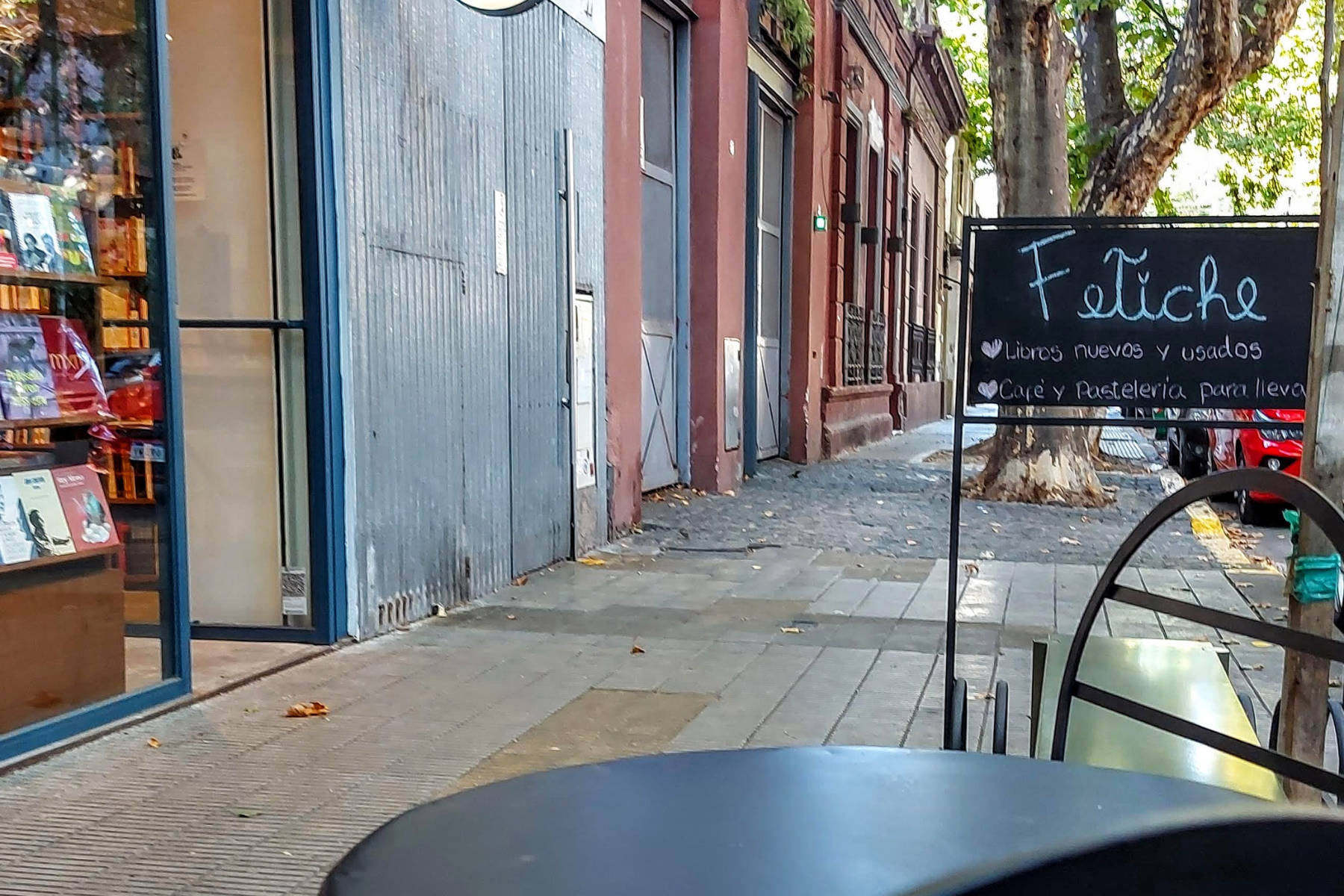 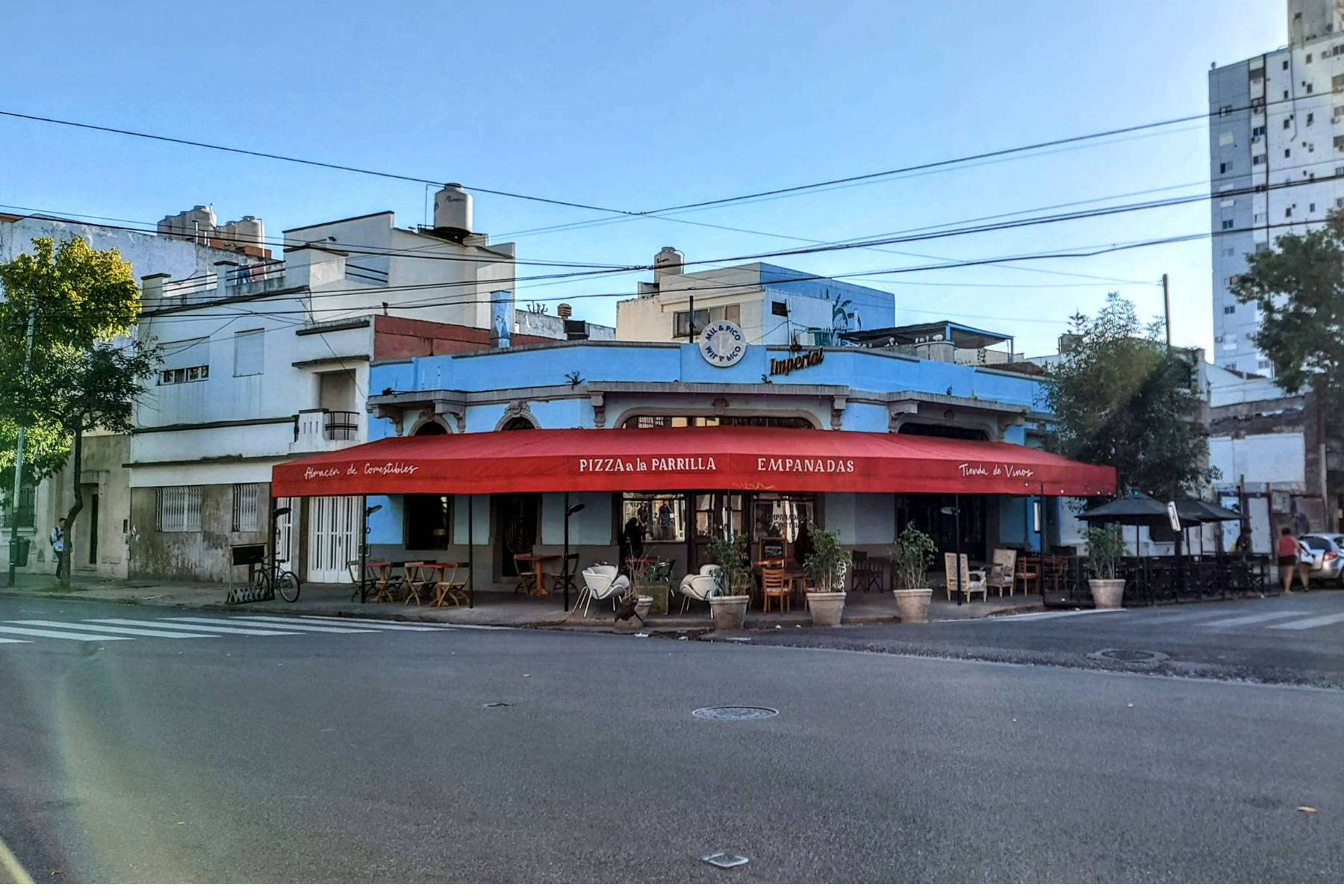 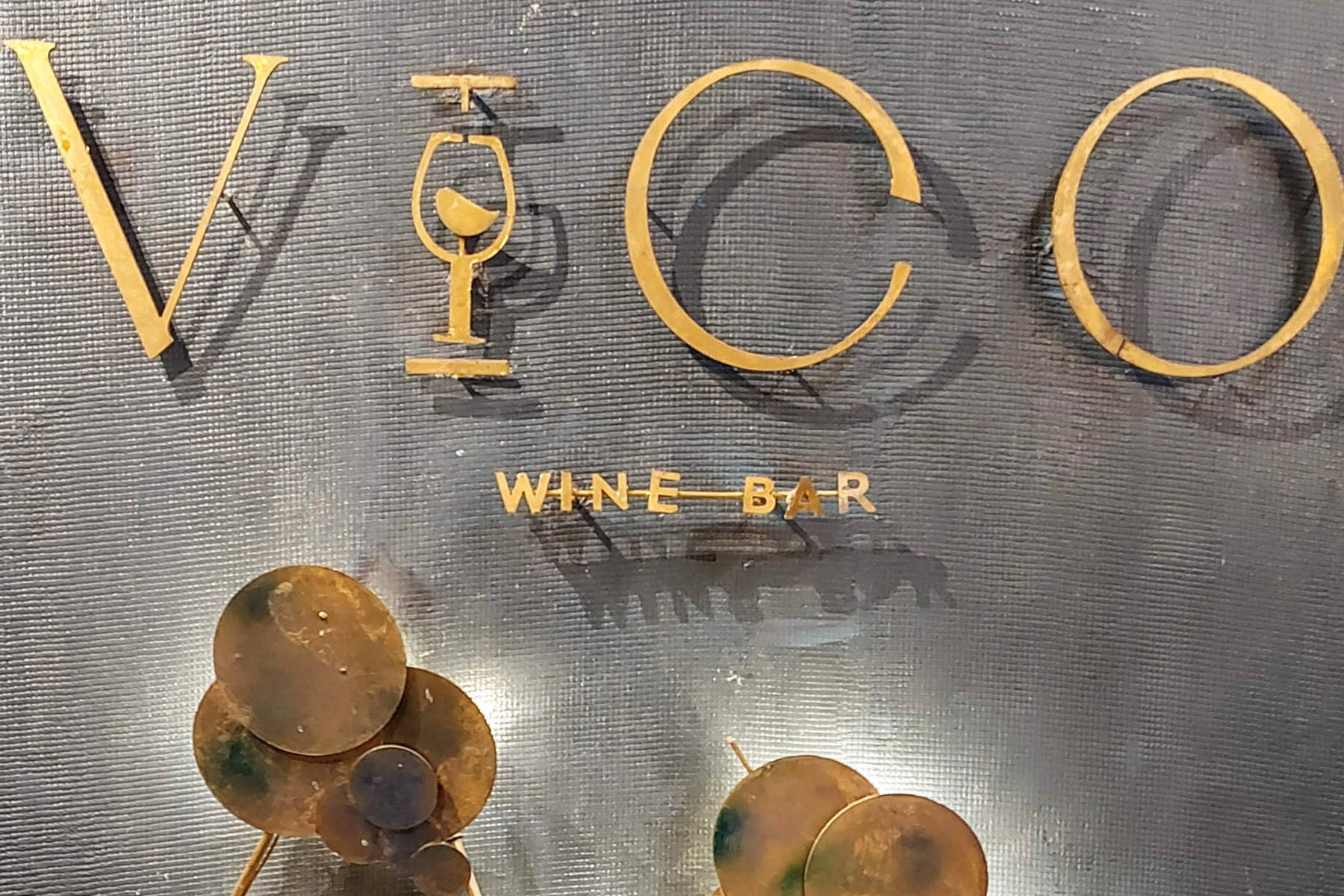 Villa Crespo is a central neighborhood directly south of Palermo. It’s a great spot for shopping—Calle Aguirre is lined with outlet stores, and on Calle Murillo you’ll find all kinds of leather goods including jackets, purses, and shoes.  It's less touristy and overall more laid-back than its neighbor, while still being charming and relatively safe. Villa Crespo is historically a Jewish neighborhood—Jews from mainly Ukraine, Russia, and Poland emigrated here in the late 19th and early 20th centuries—and it houses one of the city’s rare traditional Jewish delis: La Crespo.

If you want to grab a bite and coffee while you work, try Malvon or Bilbo Cafe. For lunch or dinner, Sarkis is a neighborhood classic and a family-owned Armenian restaurant that first opened in 1982. Relative newcomer Chuí is a great vegetarian spot with a beautiful outdoor space. If you don’t eat meat, check out Sampa, which describes itself as “99% vegetarian”.  On the weekends, make sure to hit Club Cultural Matienzo which is part music venue, part cultural space, and part nightclub. There are also several art galleries in the area, including Ruth Benzacar and Selvanegra.

4.0
Villa Crespo
Villa Crespo is a central neighborhood directly south of Palermo. It’s a great spot for shopping—Calle Aguirre is lined with outlet stores, and on Calle Murilloyou’ll find all kinds of leather goods including jackets, purses, and shoes... 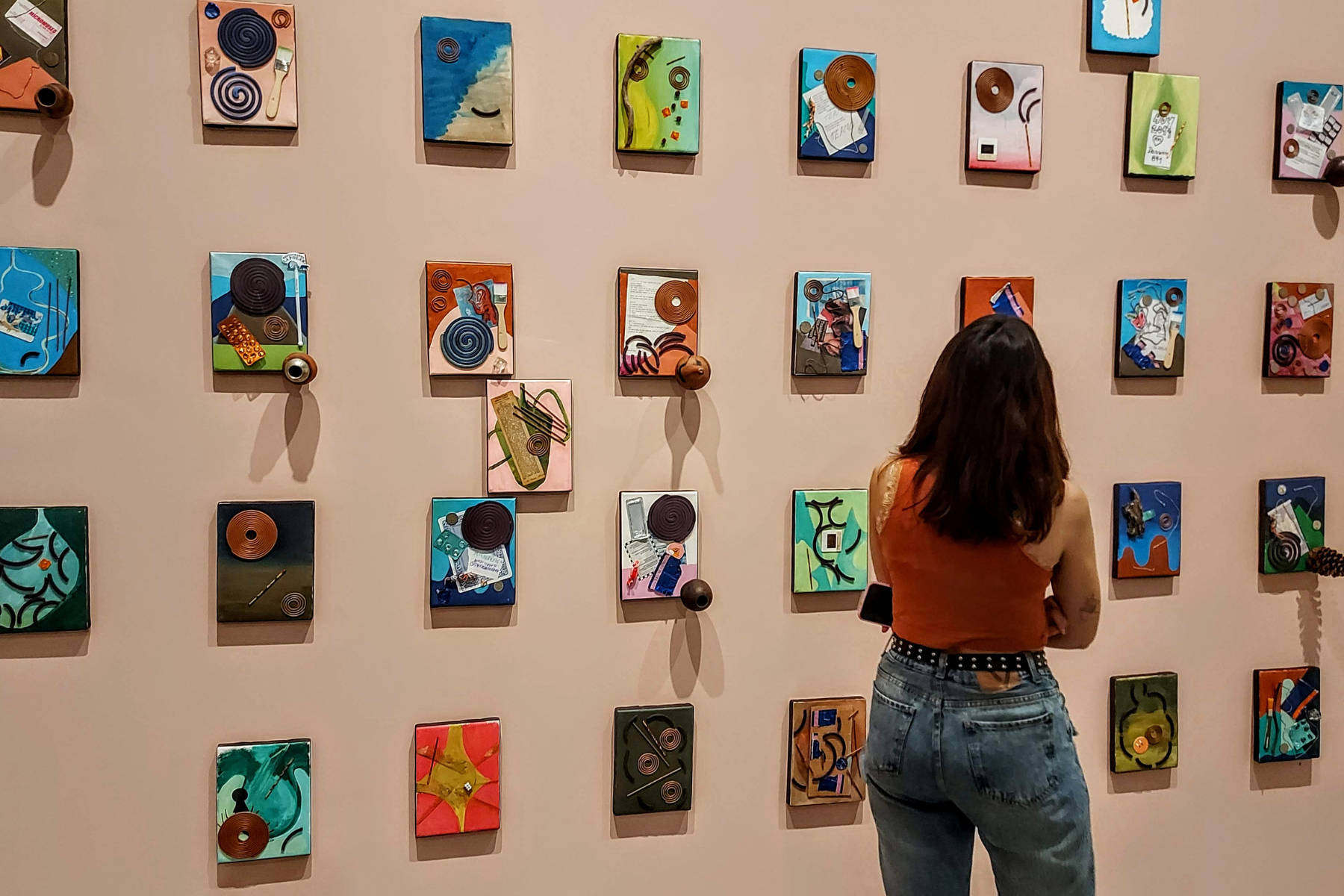 4.0
San Telmo
San Telmo is the oldest neighborhood in Buenos Aires, and for a while, in the 1850s it was on its way to becoming one of the wealthiest, too—until an outbreak of yellow fever chased all of the rich residents to higher grounds in Recoleta. But once... 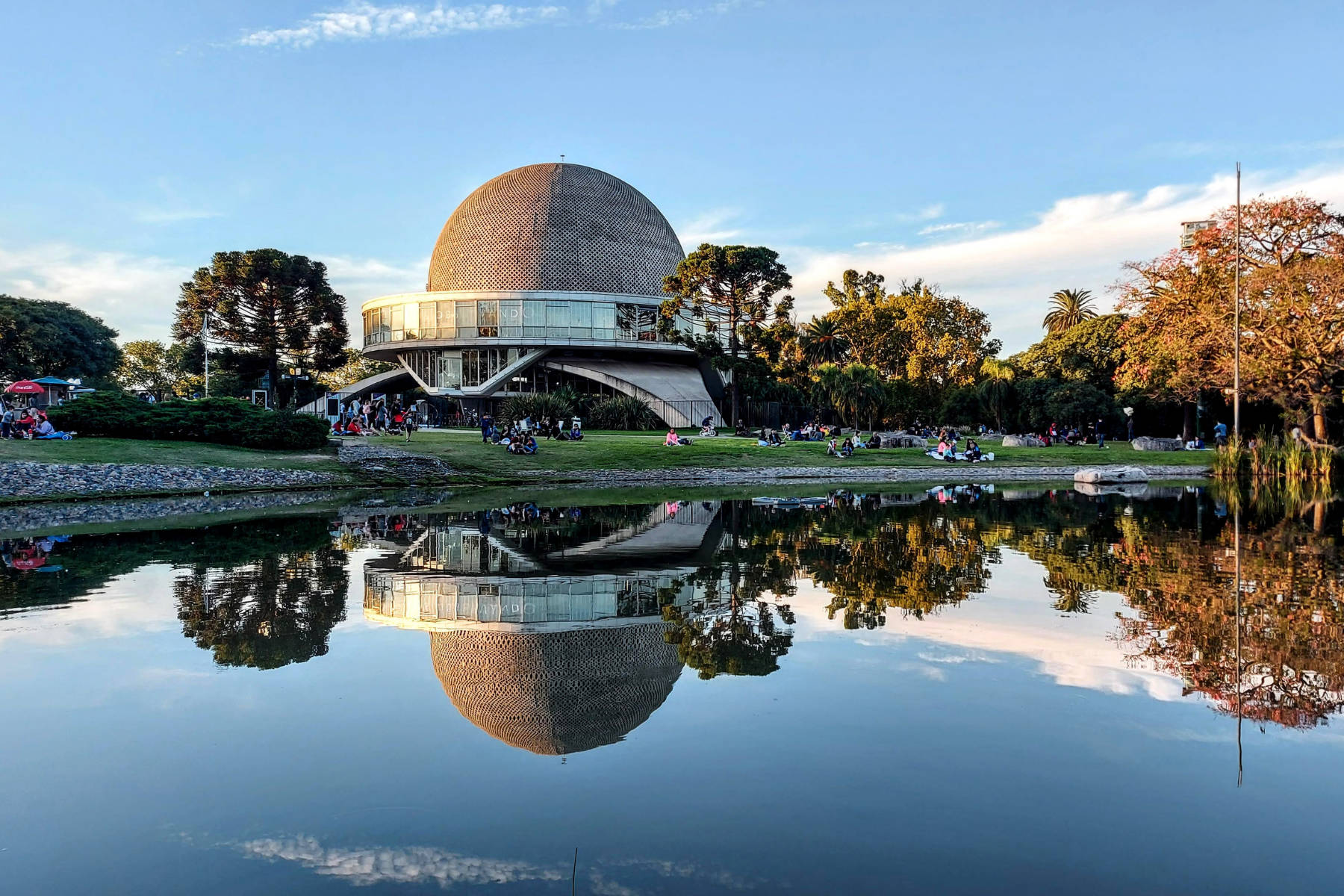 4.0
Palermo
The 1954 Fontainebleau Miami Beach was, up until the last decade or so, one of the defining features of Mid Beach, the neighborhood tucked between South and North Beach. The iconic, Morris Lapidus-desig...

3.0
Recoleta
Recoleta is an upscale neighborhood known for its Parisian-style architecture and great cultural spaces, including the Recoleta Cultural Center, which hosts exhibits, lectures, and occasional worksh... 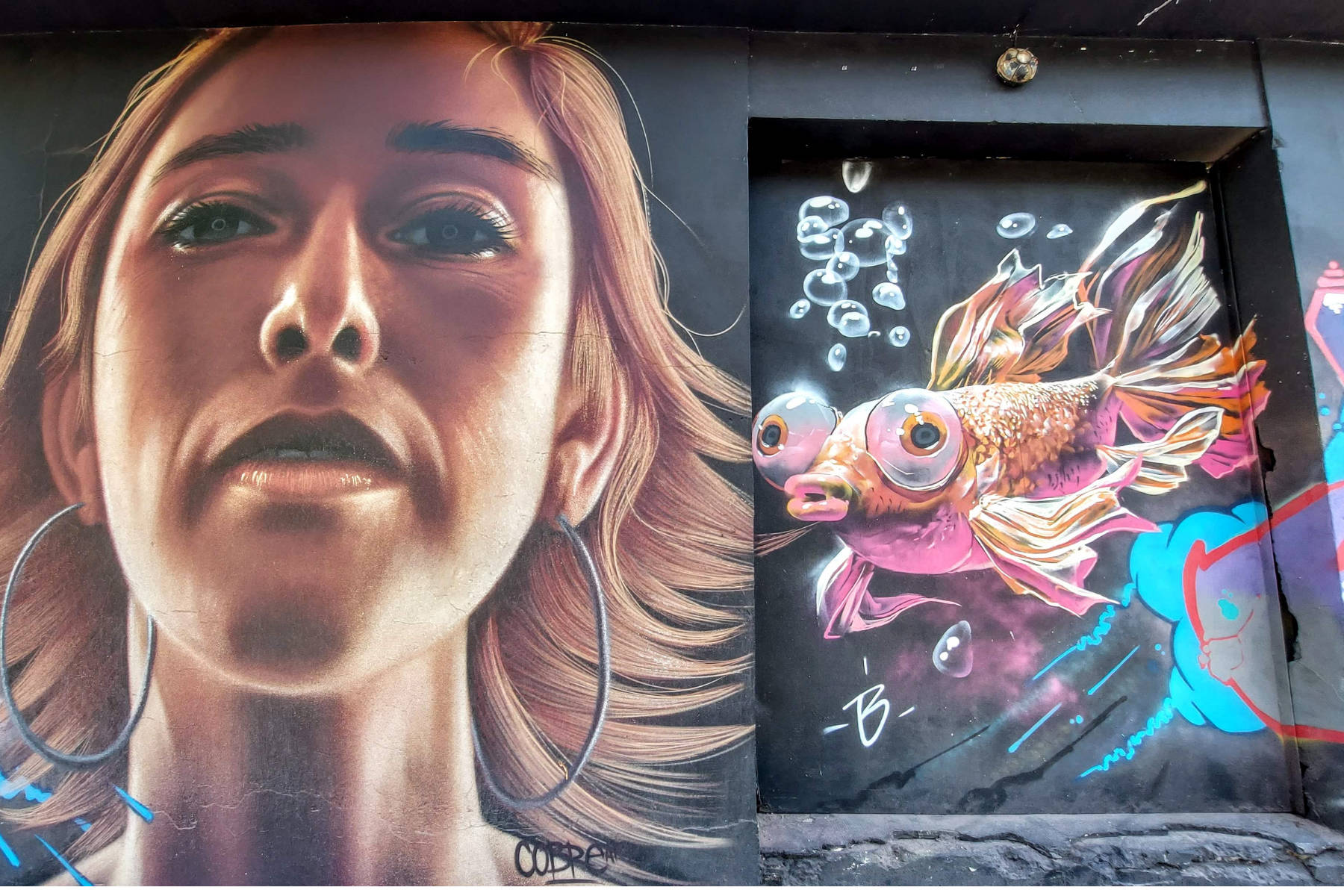 4.0
Colegiales
Colegiales is a small neighborhood sandwiched between Palermo, Belgrano, and Chacarita. It’s quieter than Palermo and was once very residential, but today, it’s a pretty area with tree-lined streets and old colonial houses, along with great coffee...