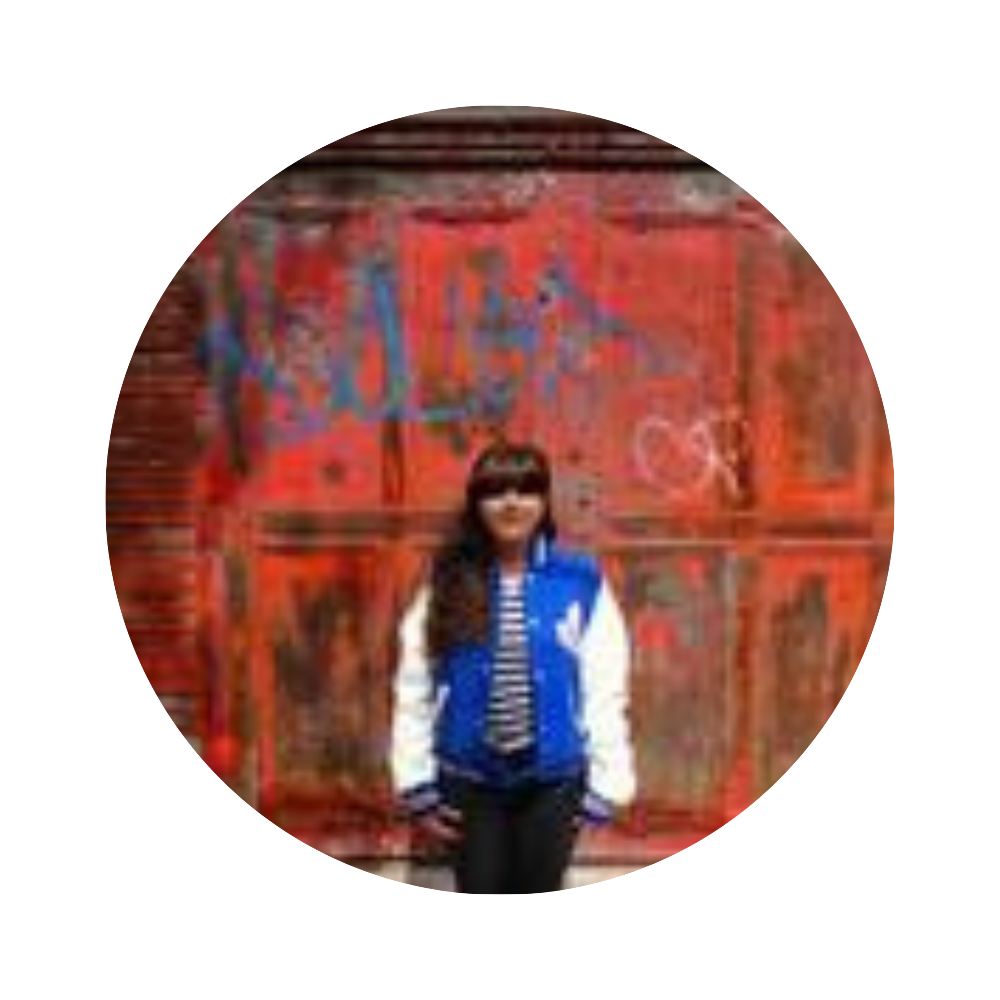 Lucie Grace
ABOUT THE AUTHOR

With the second largest population on the planet living across 28 states and eight union territories, India is more like a continent than a country, encompassing deserts, jungles, mountain ranges and beaches, as well as some of the most interesting cities in the world. Choosing where to visit and base yourself as a nomad generally involves the decision between the fast WiFi and all modern facilities of a big city versus beautiful, expansive nature of a small town (without the guaranteed connection that you may need). Here’s the breakdown of the best destinations for remote workers in India.

India’s technology hub, Bengaluru (formerly and sometimes still known as Bangalore) is home to the largest number of high-growth companies in India and retains its crown as India’s fastest growing metro city, over a decade after the boom started. The traffic is crazy and temperatures can soar but in exchange you’re gifted with the best cafes, malls, and WiFi speeds in India. There are also some of the best condos available in the country, which come at incredibly reasonable prices when compared to Delhi and Mumbai. It’s not hard to get out of the city and spend weekends in holy Hampi, hilltop Coorg or even make a dash to Goa, which is relatively nearby (considering how large India is).

India’s capital is a metropolis of enjoyably stark contrasts. Delhi and its satellite cities Gurgaon and Noida are ultra-modern and make up a part of India’s start-up scene. However, the vast city is also over 2,000 years old, laden with medieval ruins, and steeped in fascinating layers of culture, left behind by seven different conquering forces over the millenia. You’ll want to live in leafy South Delhi or Gurgaon, where accommodation is modern but the pace is slow, cafe culture strong and coworking spaces plentiful.

If you want to live by the beach while having access to some great coworking spaces, North Goa is for you. Anjuna is a particularly good neighborhood for nightlife, with lengthy parties and raves taking place on the regular, hosting an international array of DJs and artists. Anjuna has long since been on the tourist trail, for over 50 years in fact, so there’s an impressive array of restaurants and cafes serving international cuisine to suit all dietary requirements. The downside is that it’s one of the more expensive areas of Goa (and India) to live, but costs are comparatively still low when comparing it to nomad hubs like Bali. Goa is also prone to power outages but longstayers usually buy a small back-up generator and most coworking spaces will have one—it may be unwise to rely on strictly cafes for your important work calls.

The historical nook of Fort Kochi is distinguished from Kochi proper, the big capital city of Kerala, by its beautiful old buildings, peaceful streets and small-town feel. It’s a little old town in the middle of a big city essentially, with Kochi being a short bus or ferry ride away, so you’re never far from the hubbub. The perks of living in Fort Kochi are the charming old period properties to live in, being able to bicycle everywhere, and having your pick of the lush cafes to work in, with decent WiFi from the neighboring city. Unfortunately, it’s in the most humid corner of India, which may be unpleasant if you’re not adept at handling sticky heat.

If working from the Himalayas sounds like a dream, make it a reality in this small but absolutely charming riverside town 230 kilometers north of Shimla and  210 kilometers south of the Dalai Lama’s home in Dharamshala. Manali is a laid back hamlet, very popular with both hikers and hash smokers, but even if neither floats your boat, it’s an enjoyably serene place to work from. WiFi connections aren’t particularly strong up in the mountains but you can get yourself an Indian SIM card loaded with data for tethering, as the telecoms service is more reliable than WiFi in remote areas, as locals will tell you.

Indians call it the “City of Dreams” and in a way not dissimilar to LA, Mumbai is the center of the Bollywood industry and home to most of the country's famous actors and actresses. It’s one of India’s capitals of cool, so glam restaurants and nightclubs are plentiful. It’s a huge metropolis and extremely modern in parts so you’ll be well served by condos and WiFi, but there are pockets of old town to enjoy such as the eminently cool Bandra West, which is a great place to be based.

The old town of this surprisingly large city is one of the most picturesque spots in India, full of colorful (mostly yellow) colonial French-era buildings and the odd French street sign still lurking about. While Airbnbs aren’t cheap in the old town, monthly discounts are available if you browse and it’s inherently bike-friendly so you save on any transport costs. It’s also home to lovely cafes and little boutiques and worthwhile for that alone. WiFi isn’t super reliable so get a local SIM card packed with data to hold you over.

Get shanti as shanti can be in one of India’s holiest of destinations, a hamlet based around the sacred Lake Pushkar, which is believed to have been formed by Lord Brahma. Pushkar used to be heaving with backpackers, who are yet to return but it still has a populous of foreigners residing there, many of whom are clothing and textiles designers, so it’s easy to make friends with the creative community. It’s a small town though so WiFi connections can be flaky and accommodation is quite old-fashioned. If you don’t mind that you’ll be rewarded with living in a beautiful, peaceful place.

The Beatles favored Rishikesh for its ashrams and philosophical gurus and the yogis and tourists followed for generations, seeing the area become the yoga training hotspot of northern India. The yoga schools are still around but the yogis have been replaced with young Indians taking breaks from their cities in favor of rafting down the River Ganges and enjoying the wilds of the local nature. There are excellent cafes, many of which are vegan and organic but as it’s a small town and  WiFi can be hit-or-miss. There are modern condo complexes and gated communities to live in as well as period properties that overlook the great river so shop around on arrival to find the perfect living arrangement.