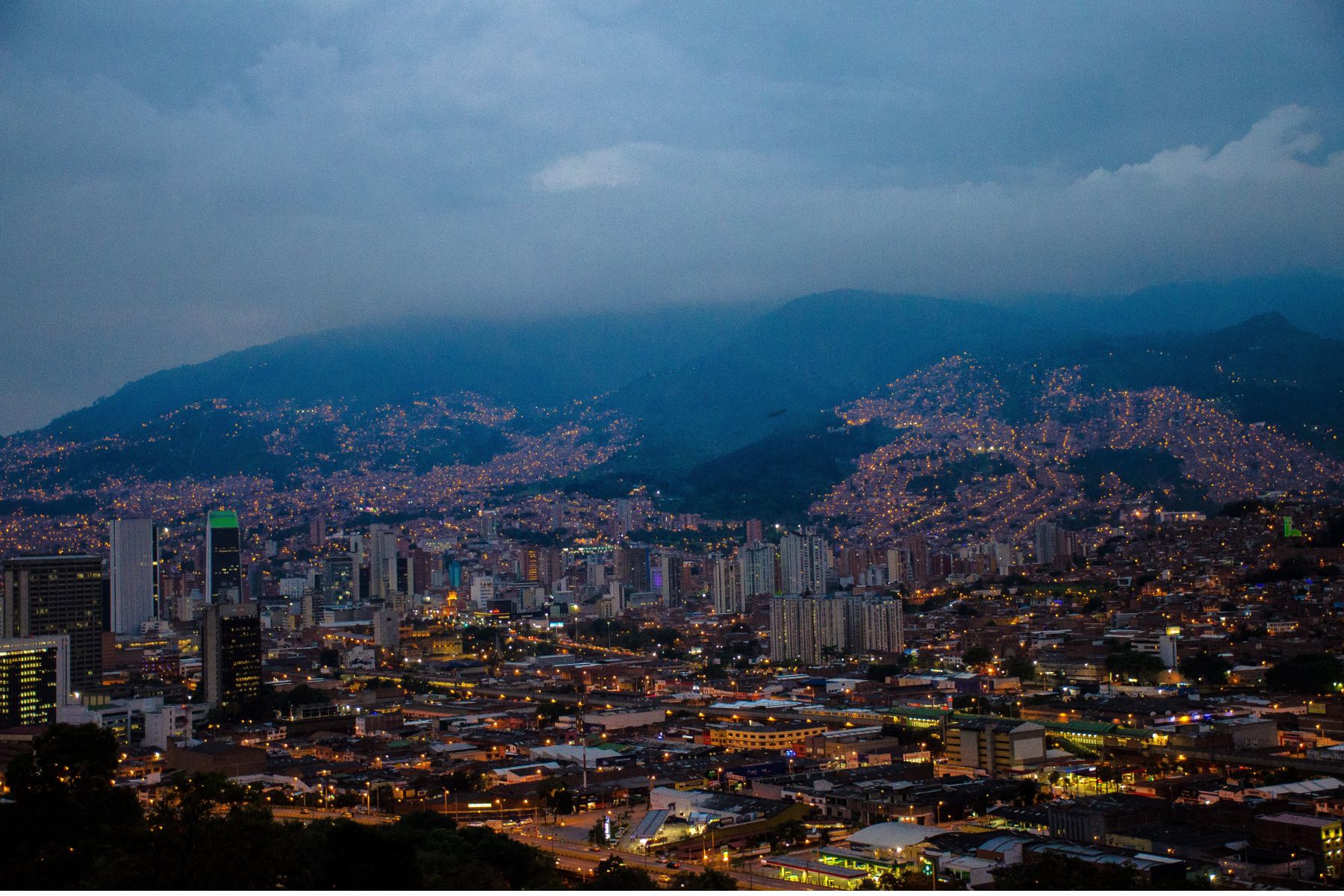 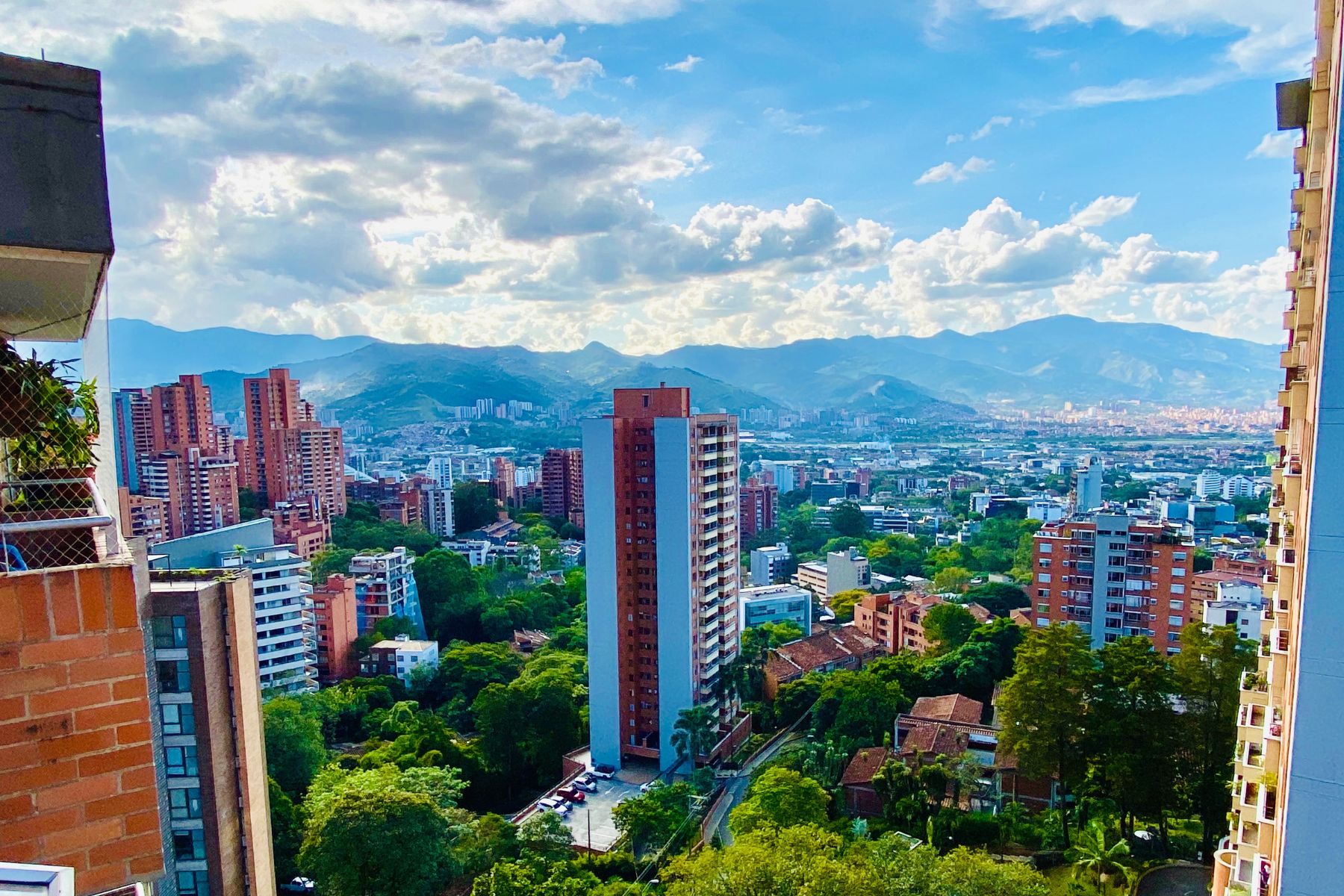 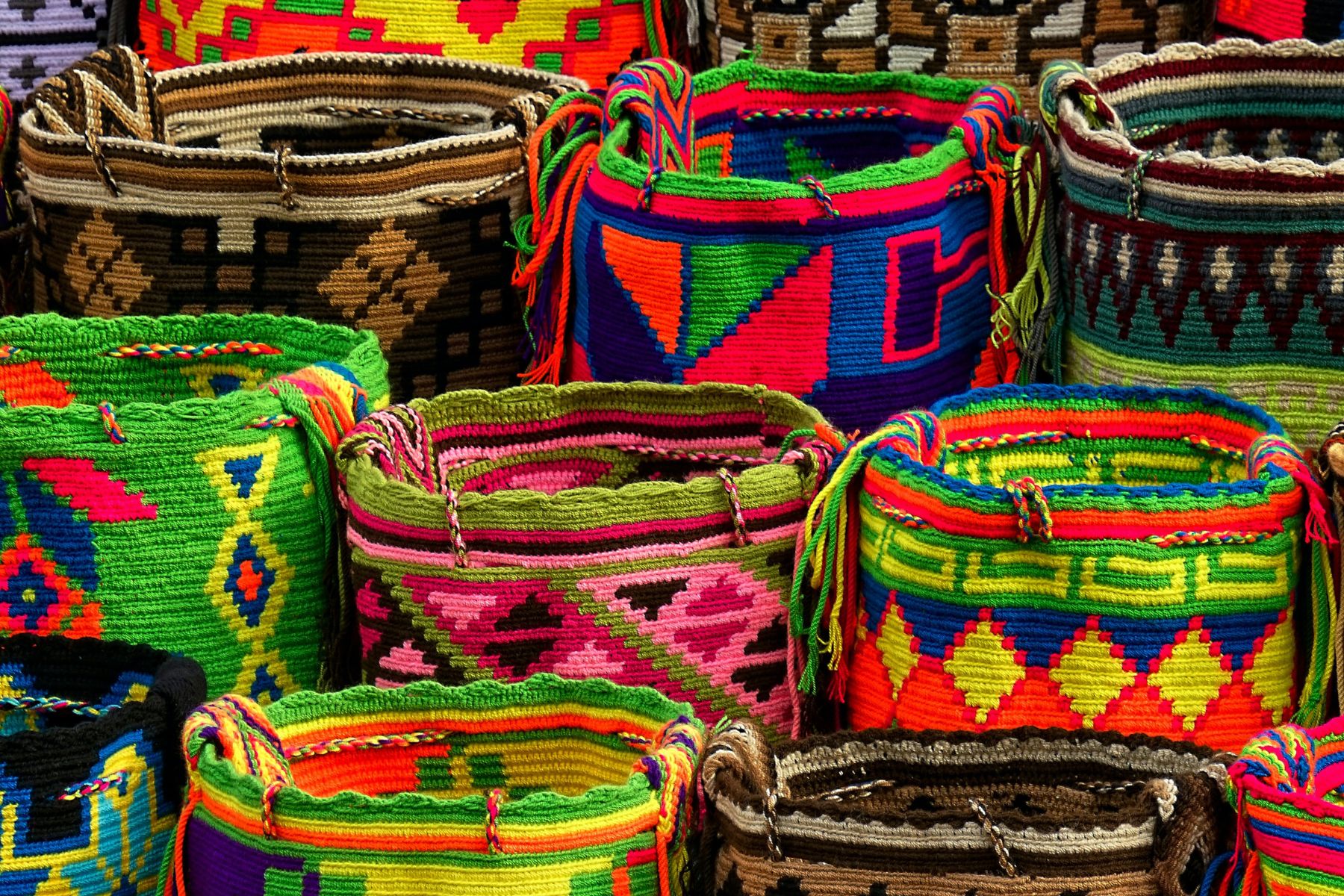 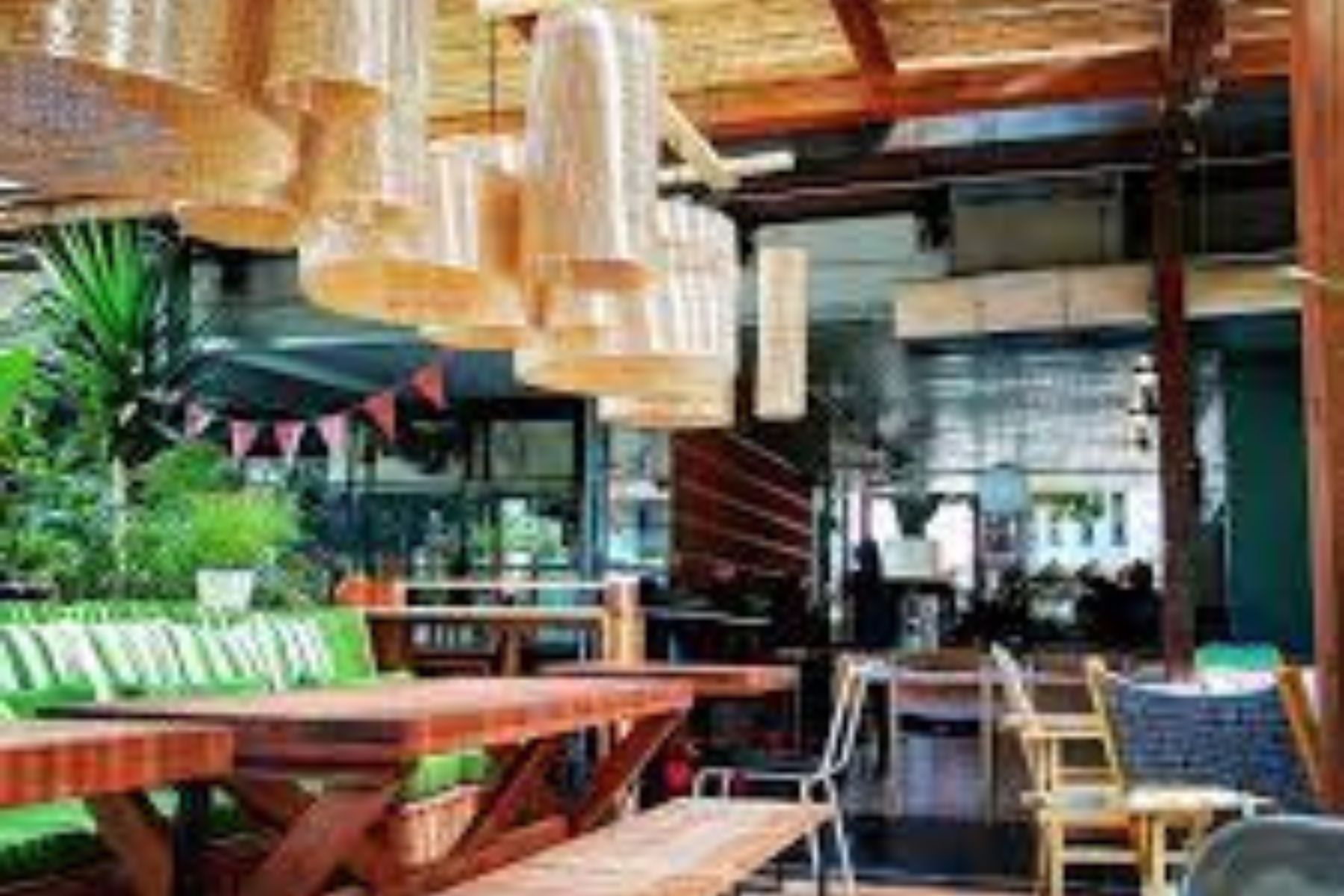 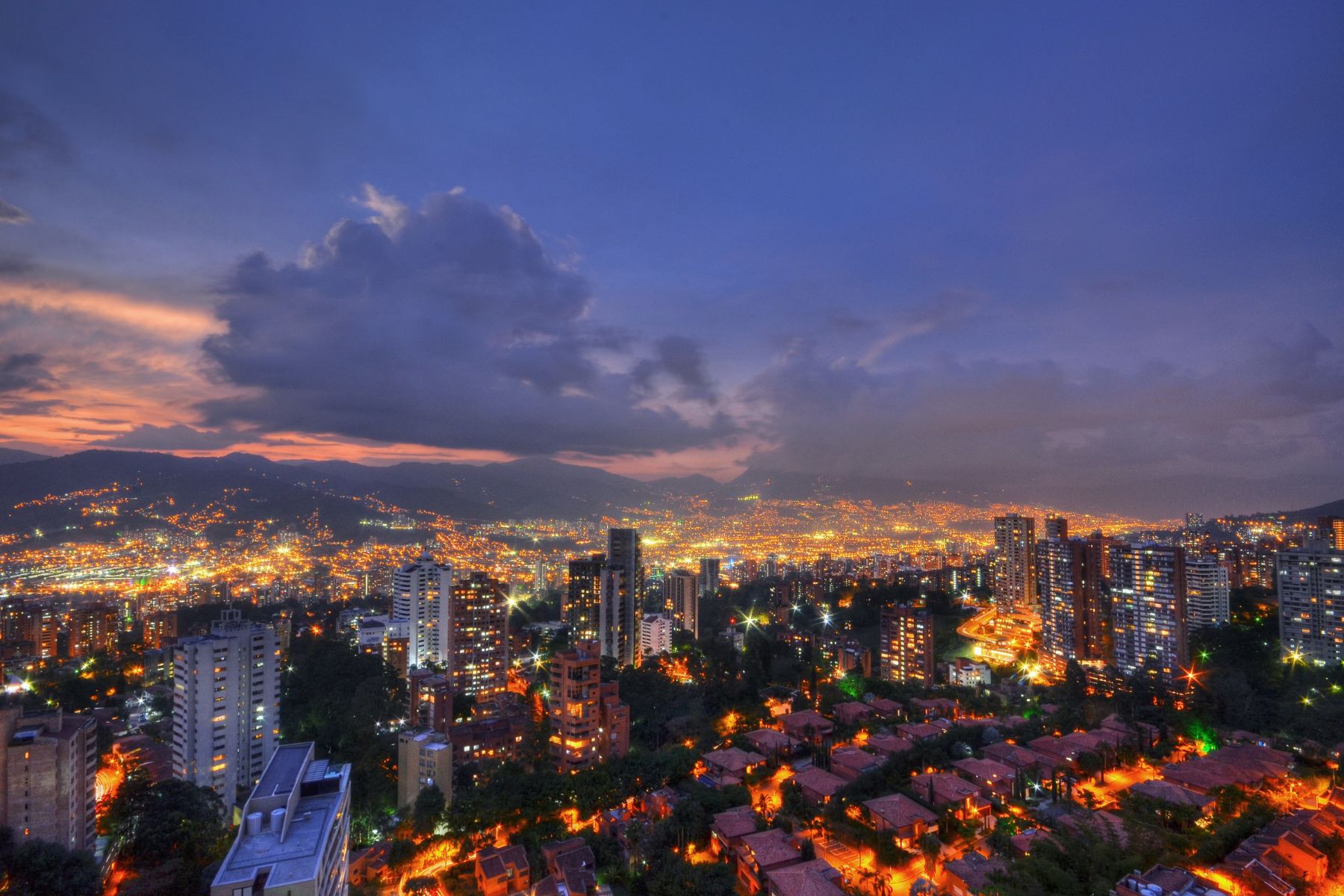 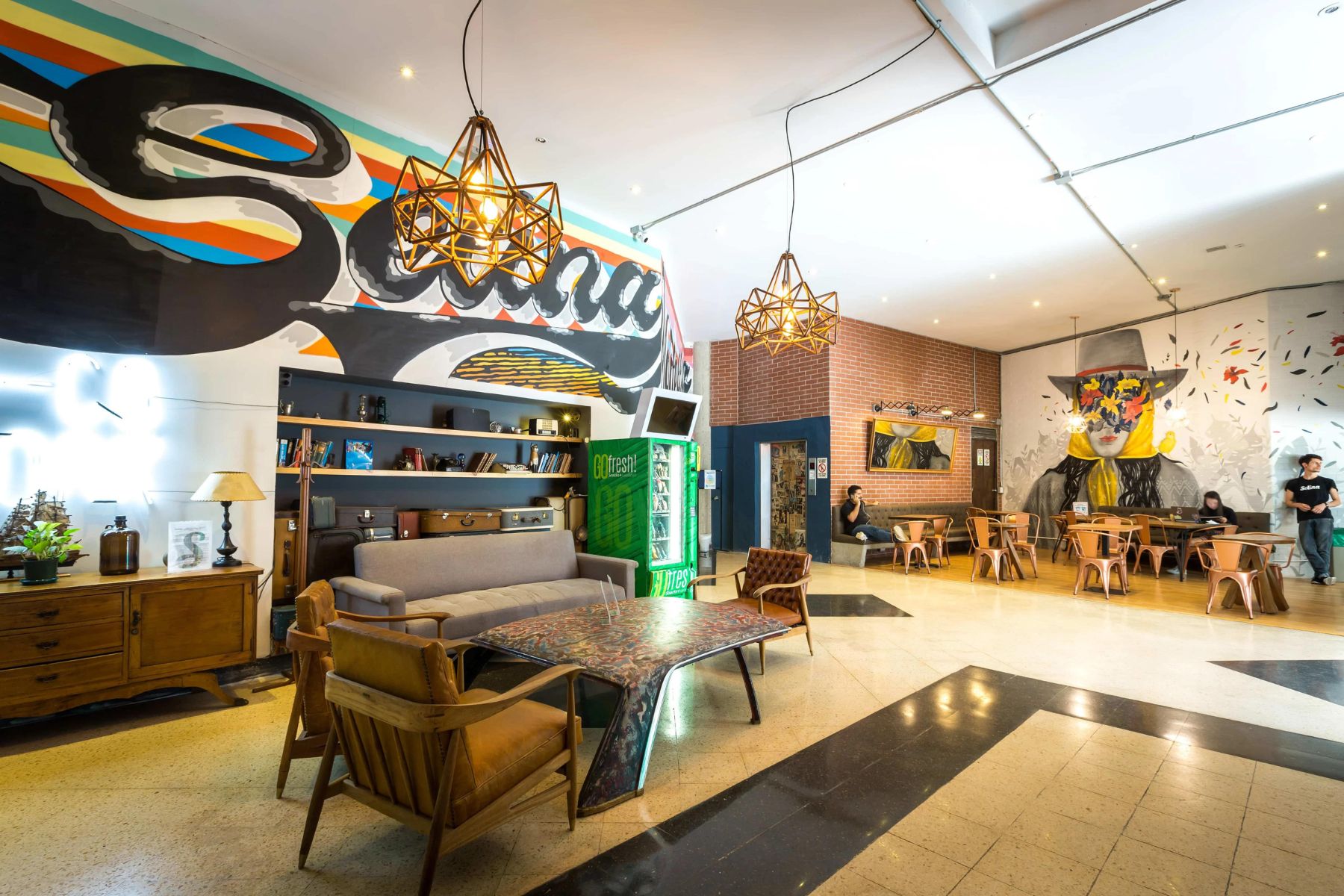 Highrise apartments, parks, and some of the city’s most diverse culinary offerings make up the landscape of Poblado, alongside the best-known coworking spaces and third-wave coffee shops. An extensive district of steep roads bordered by the Rio Medellin, Poblado is the most expensive area in the city. Divided into sub-neighborhoods, three of them (Provenza, Parque las Lleras, and Manila) make up the nightlife district, La Zona Rosa. Whether you want large, multi-genre clubs like Vintrash, small techno havens like Heard From, or artsy cocktail bars like Alambique or Alta Gracia, this area caters to all kinds of tastes, plus has well-priced pregame spots like Mamasita Medallo.

Remote workers new to the city, usually base themselves in Poblado for proximity to coworking hubs like Selena, WeWork, and Bloom Ecoworking. It’s also easy to learn salsa here with Dancefree and Social Club Academia’s reasonably priced classes. Coffee connoisseurs sample single origins at Pergamino, while foodies flock to El Cielo for molecular gastronomy and Carmen for a tasting menu of modern Colombian plates. Salad and smoothie lovers post up at Ceres Mercado, and options for a cheap, filling meal include beef empanadas at Empanadas El Machetico, mondongo and bandeja paisa at Mondongo’s, and soups at Ajiacos y Mondongos.

Two malls, Santafé and El Tesoro, offer dining and shopping, plus the latter has rooftop soccer fields. See film retrospectives or watch contemporary art dance shows at the Museo del Arte Moderno de Medellin and wander the gardens at Castillo Museo y Jardines. Pick up locally-made jewelry, body soaps, and woven goods at the outdoor market at San Fernando Plaza, and for a piece of history from the narco days, pass by the Virgin Rosa Mystica, where hitman famously used to pray.

Christine Gilbert is an American journalist based in Buenos Aires, Argentina. 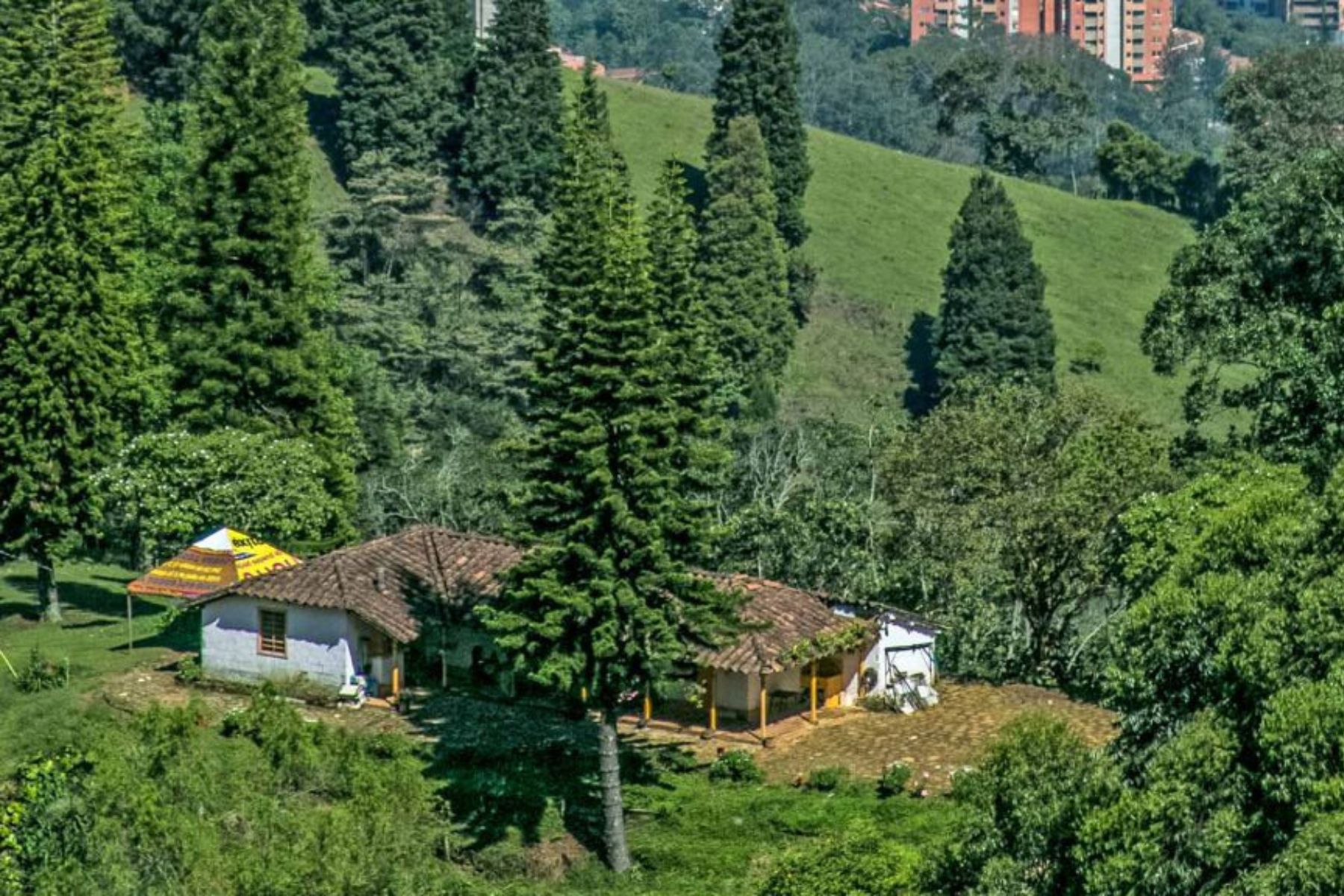 4.0
Sabaneta
Sabaneta might be a little far from the action of Medellin, but this working-class town just south of Envigado offers a safer environment and a lower cost of living than the city’s glitzier neighborhoods. 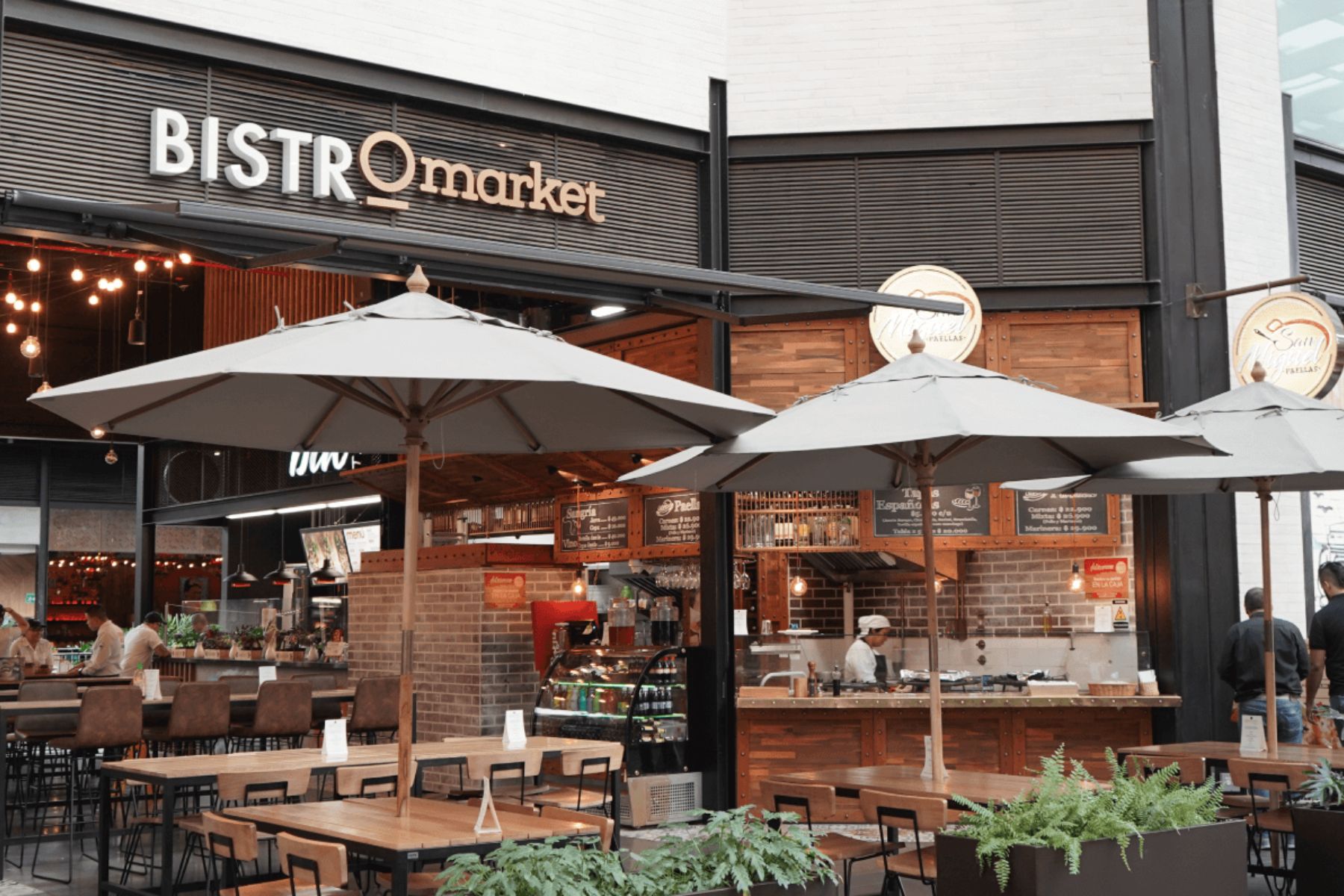 4.0
Envigado
A small town bordering Medellin rather than a neighborhood, Envigado has a relaxed vibe, tree-lined streets, and a traditional feel 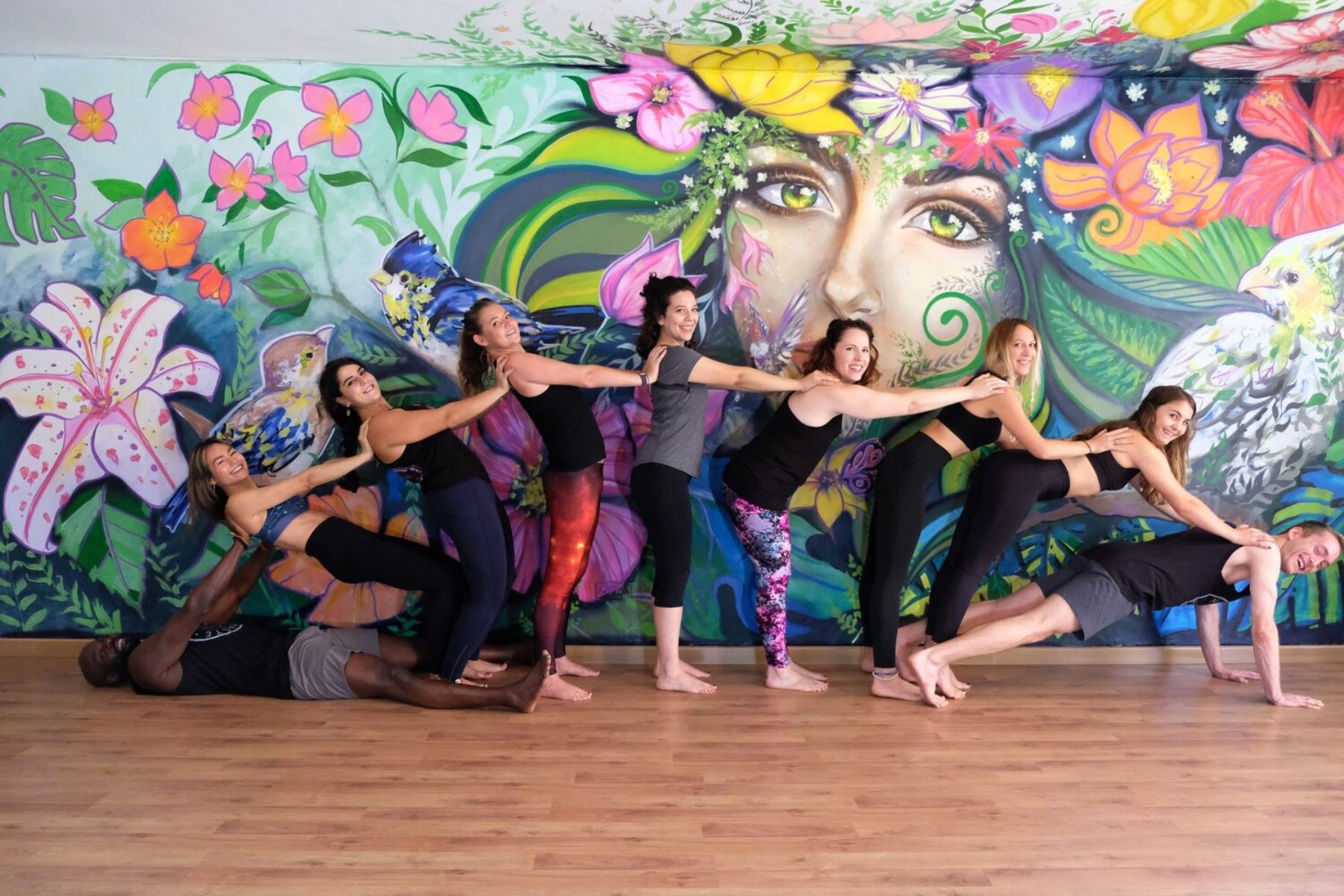 4.0
Laureles
One of Medellin’s most walkable neighborhoods, upper-middle-class Laureles unfurls from its center, the Universidad Pontificia Bolivariana, unveiling a barrio full of cafes, restaurants, ....

4.0
El Poblado
Highrise apartments, parks, and some of the city’s most diverse culinary offerings make up the landscape of Poblado, alongside the best-known coworking spaces and third-wave coffee shops.